Kidnappers of Nollywood actors, Cynthia Okereke and Clemson Cornel aka Agbogidi, have demanded the sum of $100,000 for their release. 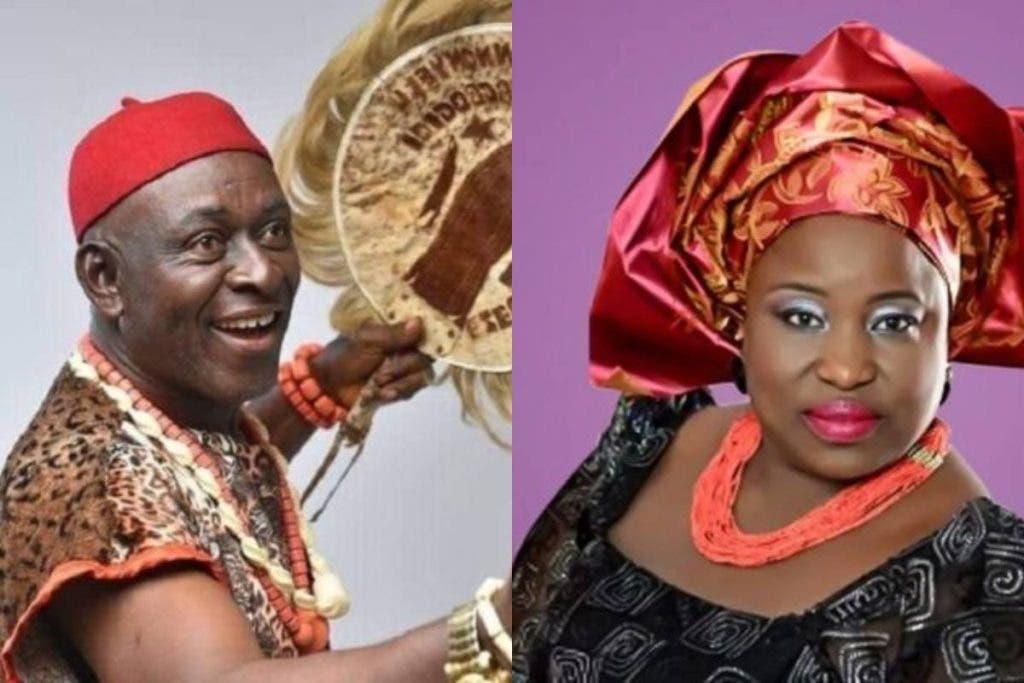 âThe kidnappers have made contact with the families and are demanding the sum of $100,000. We pray to God for his intervention and for Him to put confusion in their midst.

We are also working closely with the different security operatives, but we are not sure what to expect from them because the same thing is happening everywhere in the country.â

The President of the Actors Guild of Nigeria, Emeka Rollas, while giving an update on the matter on Friday, also disclosed that all the money in Cynthia Okerekeâs account had been cleared.