The goalkeeper, who recently joined Nottingham Forest has told talkSPORT how he was left ‘fuming’ after false promises from the club. 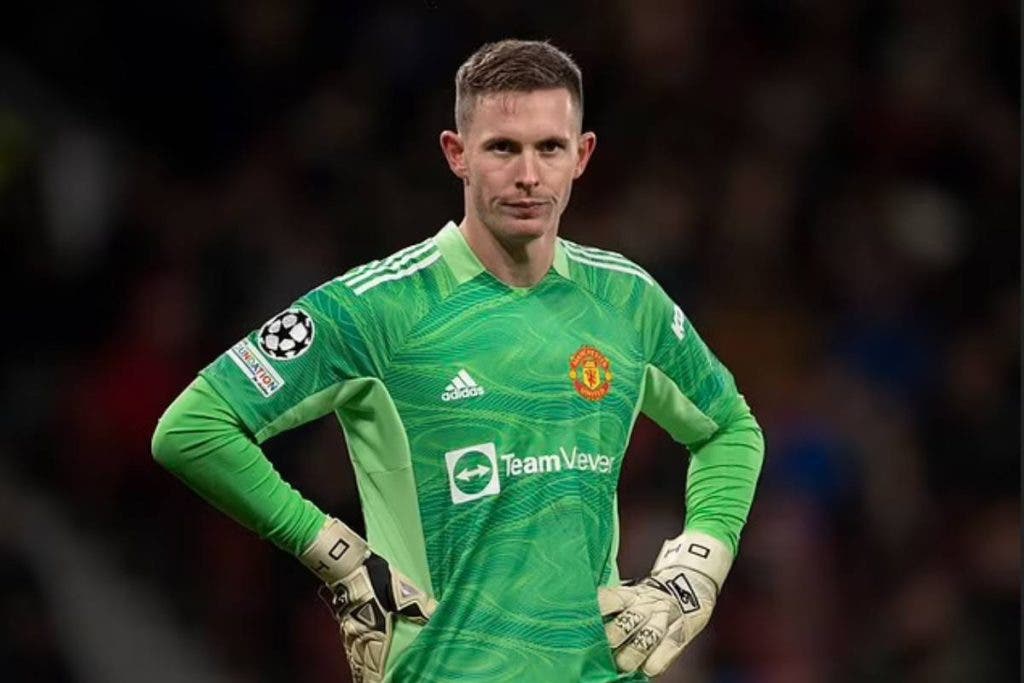 Henderson revealed that United promised he would usurp David de Gea as No 1, but then made him a reserve and kept him on the bench leaving him furious.

He said: ‘To be quite honest with you, it’s probably been the toughest 12 months of my career. It’s been tough, it’s been hard and I’m so happy I’ve come out the other end of it now.

‘The conversation I had, coming out of the Euros squad (with England), was that you’re coming back here (to United) to be the No 1 goalkeeper. I got Covid, then unfortunately no-one followed through with anything they told me.

‘It’s frustrating as well, because I turned so many good loans down last summer for that reason and they wouldn’t let me go. To sit there and waste 12 months is criminal, really, at my age. I was fuming.’

De Gea, 31, made 46 appearances in all competitions last season, with Henderson given just three outings, once each in the FA Cup, League Cup, and Champions League.