The EFCC has declared Mompha wanted in a notice released by the anti-graft agency on Wednesday 3rd of August 2022. 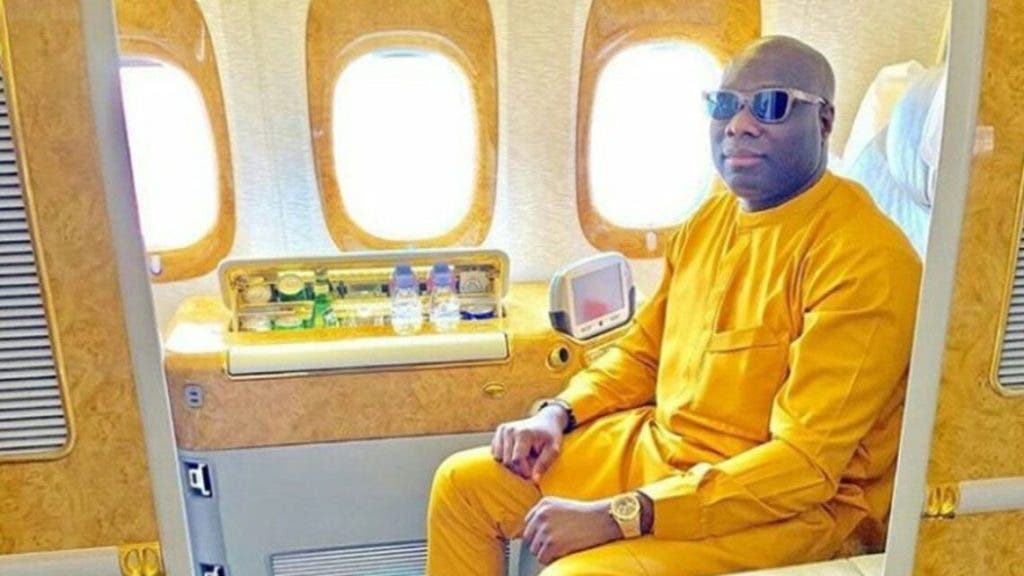 The Economic and Financial Crimes Commission in a notice on Wednesday signed by its spokesperson, Wilson Uwajaren, said the embattled social media celebrity was wanted for a criminal offense.

âThe general public is hereby notified that ISMAILA MUSTAPHA, whose photograph appears above, is wanted by the Economic and Financial Crimes Commission (EFCC) in an alleged case of Retention of Proceeds of Criminal Conduct, Possession of Document Containing False Pretences, False Asset Declaration and Laundering of Proceeds of Unlawful Conduct.