Popular Instagram model, Gena Tew, was nearly killed by the AIDS virus, as she lost her mobility and eyesight during the grueling crisis.

She had to undergo physical therapy just to get her body back into shape. 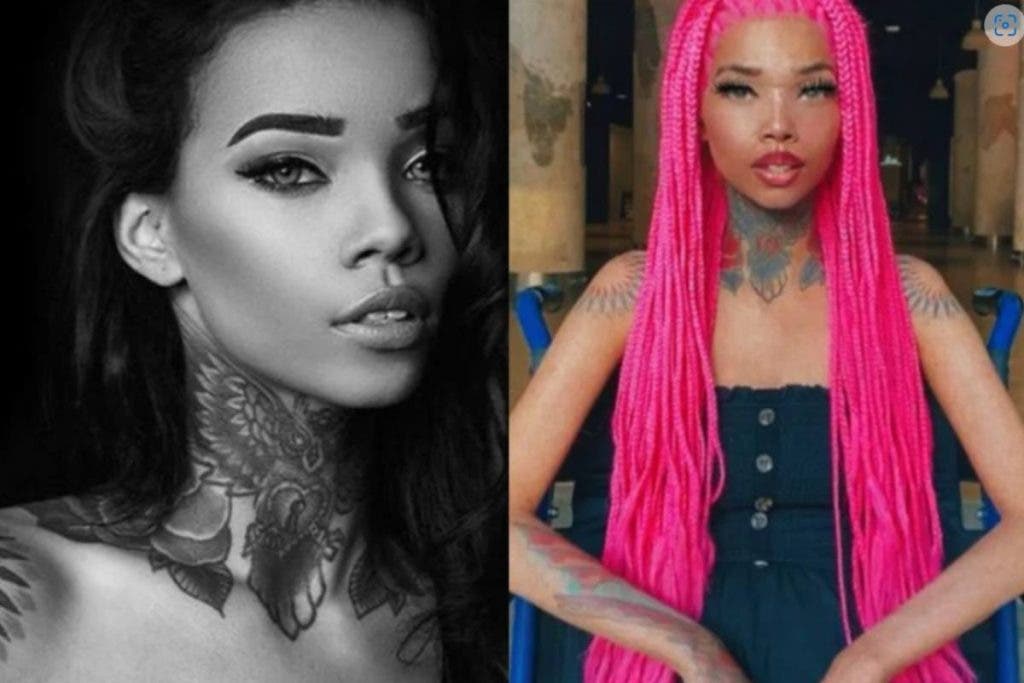 The 27-year-old who has been linked with numerous celebrities such as Chief Keef, Chris Brown, and Nick Cannon, revealed her ordeal with the virus in a recent video.

According to her doctors, she must have contracted the virus in her teenage years, as signs reveal it has been hidden in her body for over 8-9 years.

Gena Tew added that while she’s still not sure when she contracted HIV, she has called her sexual partners to let them know of her status. Gena says everyone she’s called has been very supportive, checking in on her and making sure she’s doing OK. She says so far, no one else has tested positive.

#BBNaija: I got three basketball scholarships to study abroad - Hermes