Barcelona manager, Xavi Hernandez has shut down rumpurs of a possible reunion with Lionel Messi. 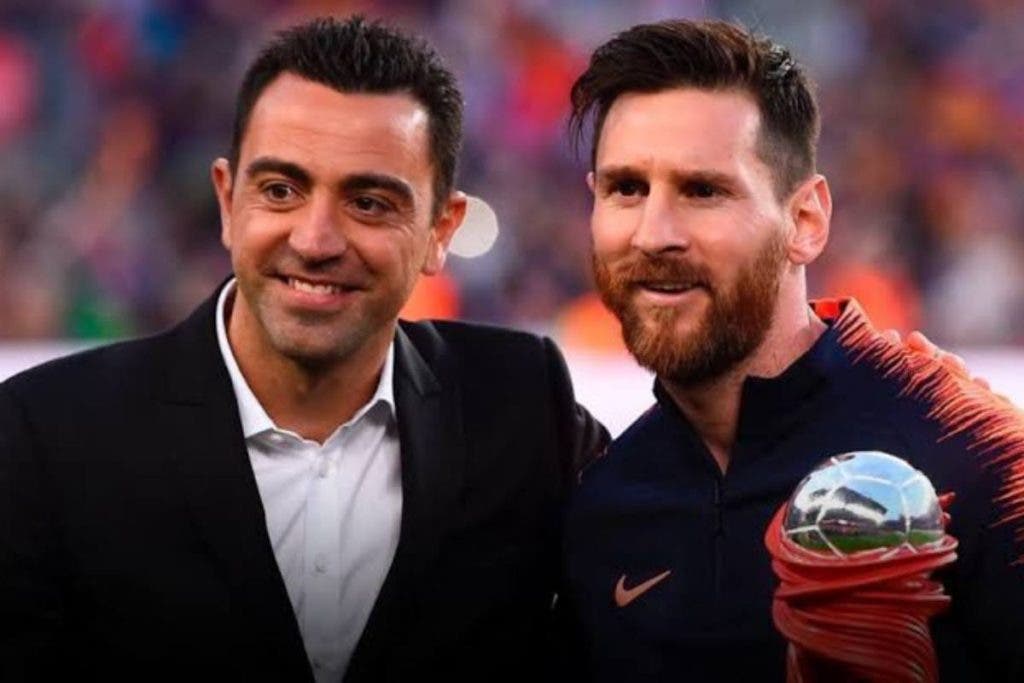 According to Xavi, heâs satisfied with the current crop of players in his squad and doesnât need Lionel Messi to be part of it.

Messi has already spent one season in France, after leaving Barca as a free agent but the 35-year-old is being linked with a return to the Camp Nou, where his former team-mate Xavi is now head coach. Messi signed a two-year deal with PSG and could be a free agent next year.

Laporta said: “Messi was everything. To Barca, he’s been possibly its greatest player,

However, Xavi isn’t entertaining the idea of signing Messi this summer. “He has a contract and it’s impossible right now,” the Barcelona boss told reporters in Dallas on Monday evening ahead of their upcoming friendly against Serie A side Juventus on Tuesday, July 26.

“Messi is the best footballer in the world and in history. President Laporta already said that Messi’s story with Barca is not over, but now is not the time to talk about it.”

â(It) makes no sense to speak about Leo Messiâs comeback at Barcelona right now, heâs under contract with PSG so itâs impossible. Weâll see in the future.

âLaporta had already said he hoped it was not yet the end for Messi at BarÃ§a,â Xavi added.