Music mogul, Jamal Edwards, died from a cardiac arrest after 4am cocaine and drinking session with a friend, an inquest heard today.

Toxicology tests found cocaine and alcohol in his system, but no cannabis. 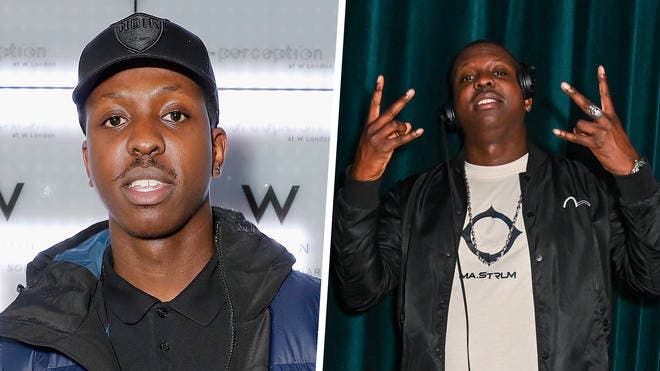 The DJ and founder of online R&B/Hip-Hop platform SB.TV had returned to his home in Acton after 4am after playing a set in north London before he sat up drinking with a friend, Nick Hopper, who was living in an annex of the house.

Mr. Hopper said in a statement read to the inquest by the coroner: ‘When he came in he appeared to be his normal self and it appeared that he had just been out.

‘We began to chat, smoke some weed, and drink. He told me he was under a lot of pressure. There were periods of talking followed by silences.

‘Over time Jamal became quite paranoid and was saying I had things in my hands when I didn’t. Anytime I moved he began panicking. I told him to calm down, but he became increasingly irate.

‘He was grabbing things, throwing them around the room. He was panicking and sweating, I spent ages trying to get him to open the door.’

After 9.30 am Mr. Edwards’s uncle arrived and he said he performed CPR for about 10 minutes until paramedics arrived and took over, but they were unable to resuscitate them.