A now-viral video has shown the moment a man was caught for using the identity and personal information of a customer to register two different sim cards only to sell the second to criminals. 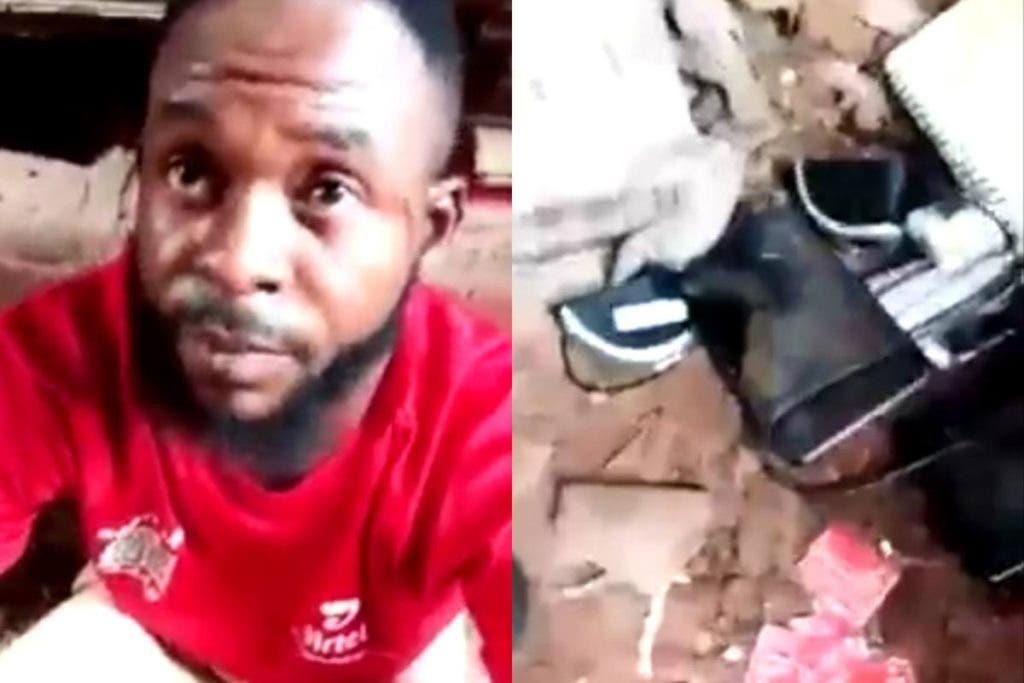 When questioned, the suspect didn’t deny his actions, instead, he tried to explain his motive.

He said he was badly in need of money which is why he committed identity fraud.