Mercy Eke has denied dating her former BBNaija co-housemate, Ike Onyema, despite them hosting a show together. 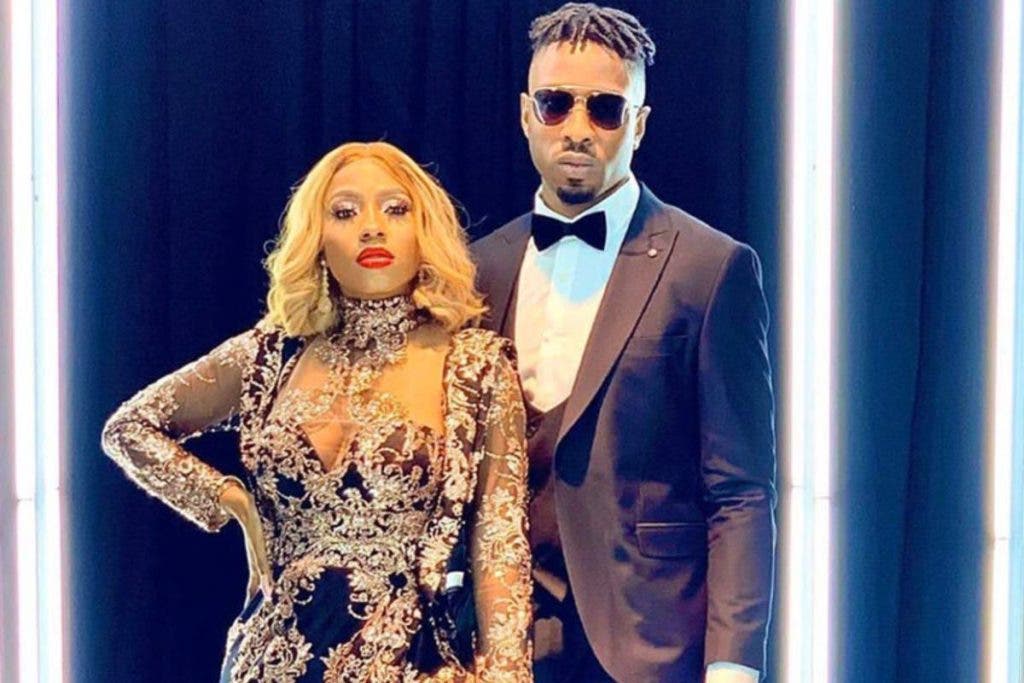 The reality TV stars met on the “Pepper Dem” Edition of the show and they began dating on the show. Their relationship continued even after the show ended with Mercy taking the prize money.

They got so serious that they even had a reality show called “Mercy and Ike”. They however went their separate ways in 2021.

Mercy has, however, in a recent podcast, denied dating Ike. She made the denial shortly after she revealed that she had dated someone she took care of.

"It's impossible" - Xavi on talks of Messi's Barcelona return