Osinachi Nwachukwu, has been laid to rest in her fatherâs compound in Amakpoke Umuaku community, in Abia state. 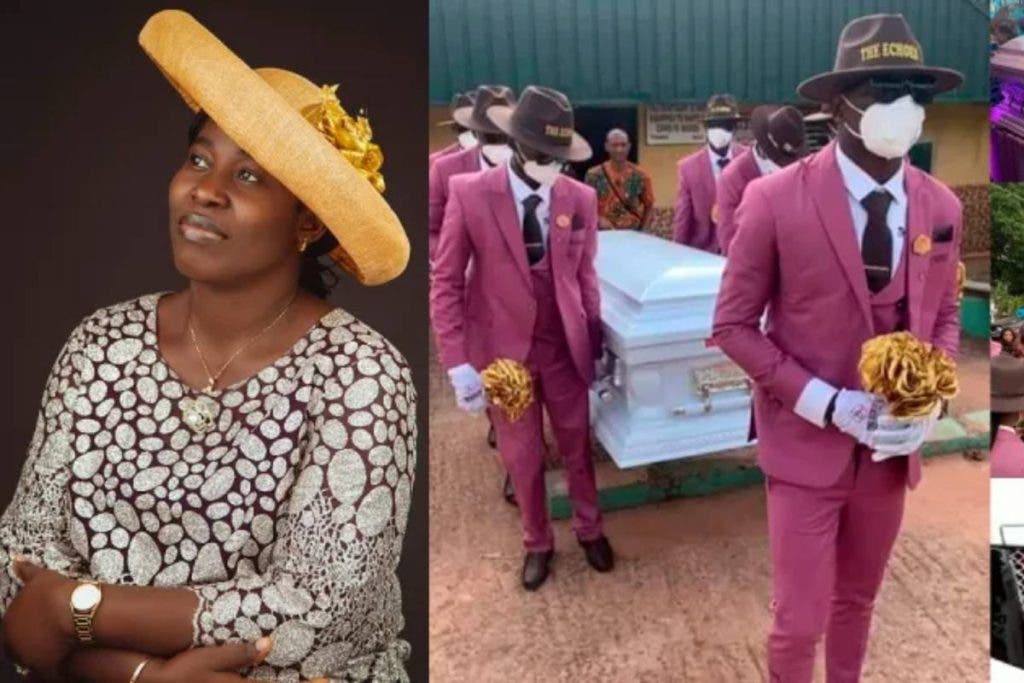 The remains of the Nigerian gospel singer arrived in her hometown for interment in Abia State on June 25. It would be recalled that Osinachi died on Friday, April 8, after she was allegedly in a coma for five days prior to her death. Close relatives, friends, and children of the deceased all alleged that her husband, Peter, subjected her to domestic violence.

Mr. Peter Nwachukwu, however, denied the allegation and claimed she died of lung cancer. Nwachukwu was arraigned before the High Court of the Federal Capital Territory on a 23-count charge that bordered on culpable homicide on Friday, June 3. Although he pleaded not guilty to the charge against him, Justice Njideka Nwosu-Iheme, in a short ruling, ordered his remand at the Kuje Correctional Centre, while his trial was adjourned to June 16 at 12 pm and June 17 at 9 am.

"Picking a Vice President in 1999 was a mistake" - Obasanjo