Habeeb Okikiola, aka Portable, has reacted to his disqualification from the 2022 Headies award, saying that he doesn’t regret his actions. 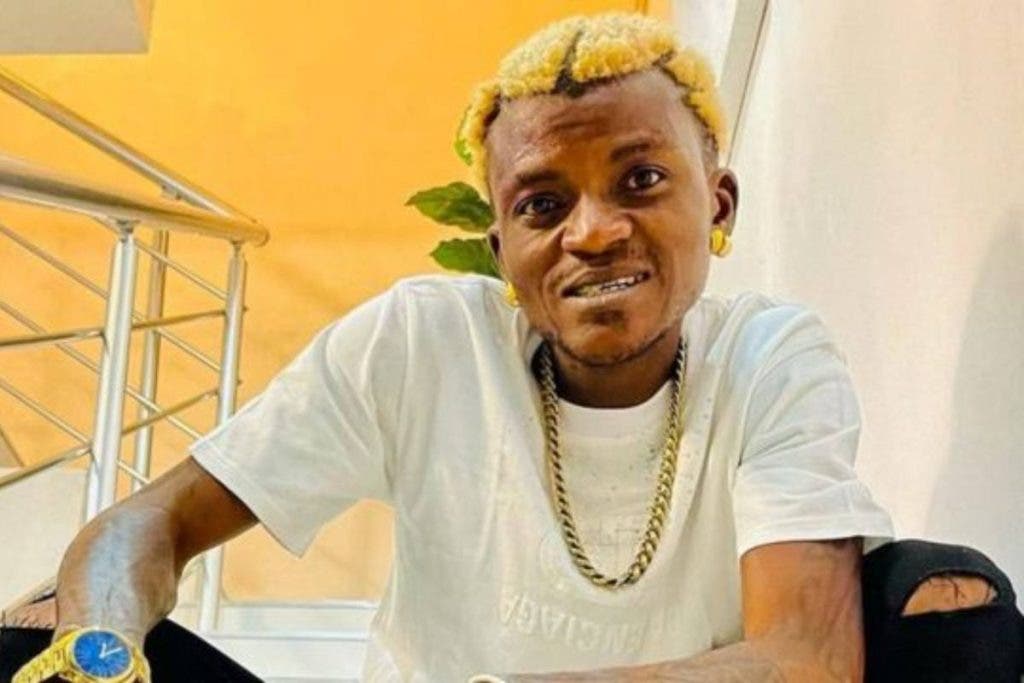 Reacting to the news of his disqualification, the controversial in an Instagram video called the award organisers bluff.

âI am a child of light. I have fame, I have money, I have cars, I have wives, I have children. I am rich. People know me everywhere. I donât regret my actionsâ, the singer said in a video while being caressed by his new wife.