A Ghanaian Slay Queen identified as Safina has been arrested for allegedly stabbing her boyfriend who just returned from Canada to death. 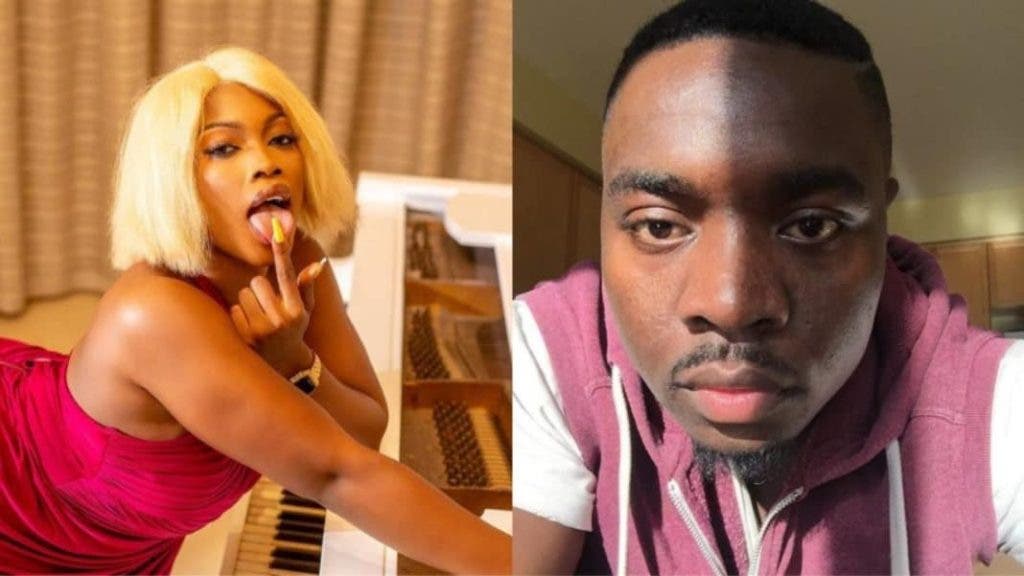 According to media reports, Safina claimed that her action was driven by self-defense. She also insists that the deceased, Frank, tried to rape her but she fought back, leading to multiple stabbings and death.

A video of her arriving at Adenta Court Complex with some police officers surfaced after news of her arrest went viral.

See the moment she was arrested below;