A shocking video has captured the moment terrorists who attacked the Abuja-Kaduna train on March 28, flogged some of the victims of the attack. 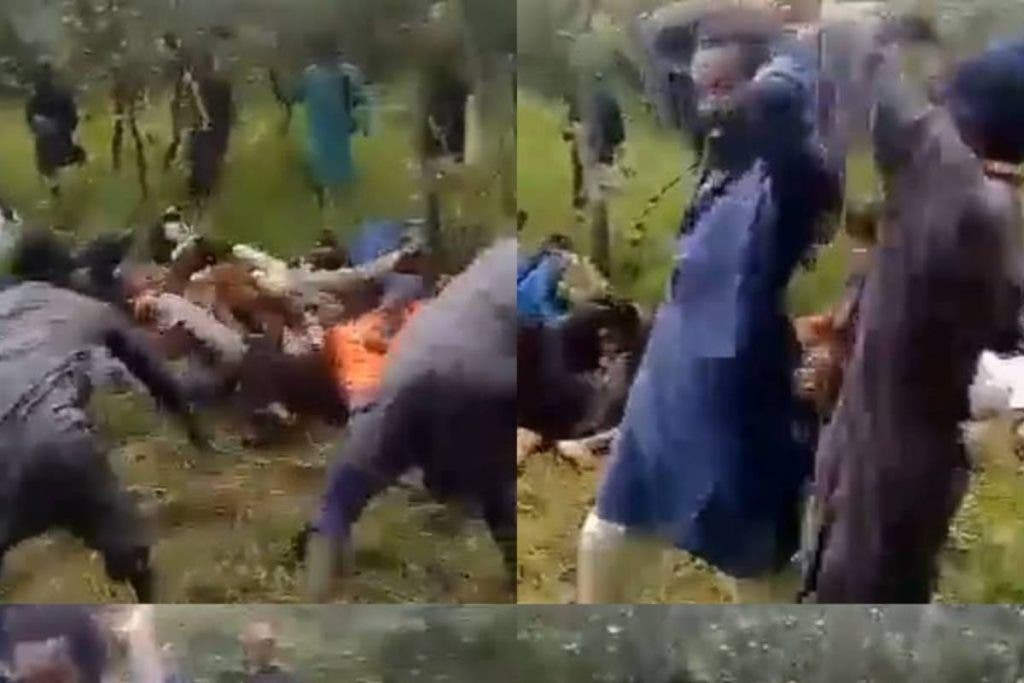 In the new video, the terrorists vowed to kill the victims if their demands are not met by the Federal government. The terrorists abducted 63 passengers including pregnant women and children during the attack in March. Negotiations between the terrorists and some of the victims’ family members have led to the release of some victims.

One of the victims had told newsmen after his release that his family paid N100 million for his release.

Just see how the Abuja-Kaduna kidnapped victims are being treated like animals and this Buhari APC led government is quite about the whole issue ð­ð..
Anybody that campaigns/Votes for APC may you and your family suffer terribly and may God punish you and your family ð pic.twitter.com/wvSqO5BWcr