There is no chance Priyanka Chopra and Nick Jonas will sing though there is the likelihood of the couple acting in a movie together. 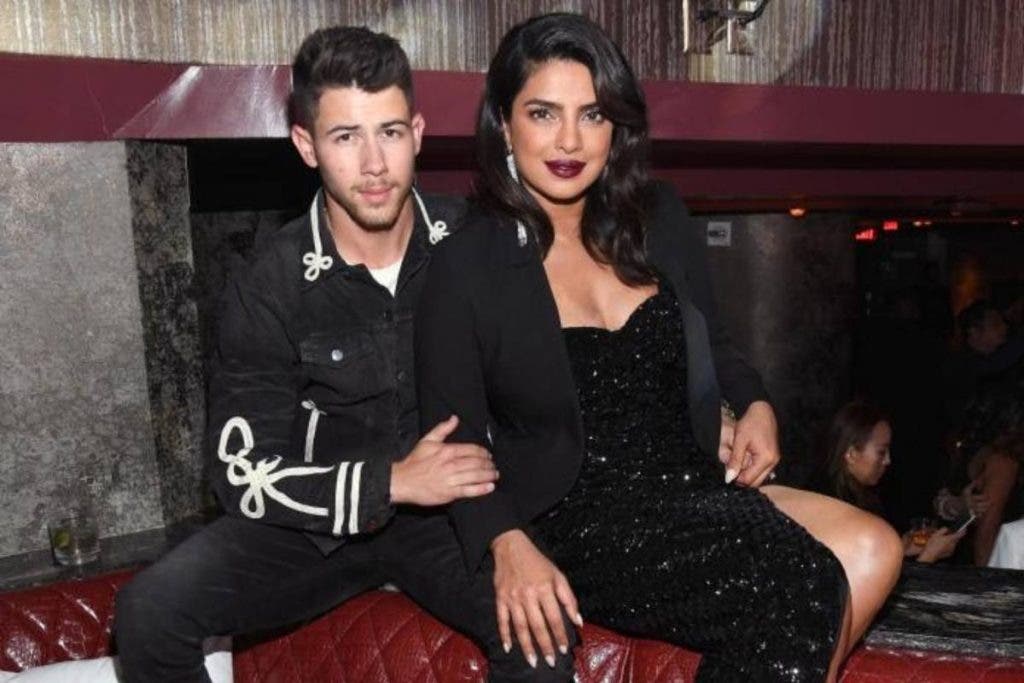 In an interview with Variety, Priyanka Chopra was asked when fans get to see Nick Jonas and her on a screen together or in a recording studio singing together.

The two are talented in their respective professions – acting and music while they are also business partners but they’ve never been in the same movie or had a music collaboration.

Asked when we’ll see husband of four years Nick Jonas and her on a screen together or in a recording studio singing together, Priyanka shared, “I love working with Nick so you’ll see things happen as the years unfold. But I’ll never sing with him.” When pointed out that she, too, is a singer like her Jonas Brothers husband, PeeCee quipped,

“Not like him! No chance. He’s a musical prodigy.” As for when the couple will act together, the 40-year-old actress confirmed, “We’re definitely developing a bunch of TV and film stuff together.”