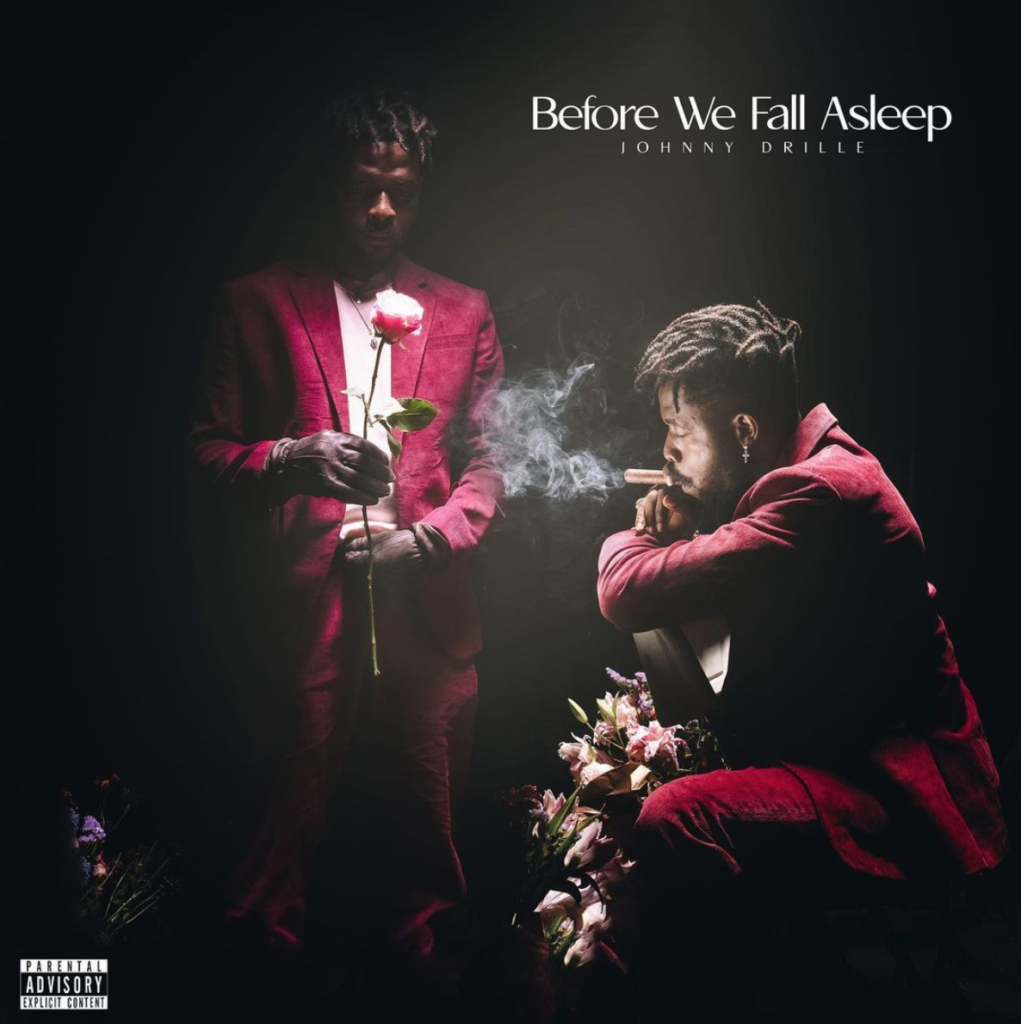 With this debut album titled “Before We Fall Asleep”, Johnny Drille is looking to take his music to hearts across the world.

In his words; “Hey family! Very excited my first ever album is finally out. There is something in there for everyone. I put my everything into this project for YOU“.

Born John Ighodaro, buoyed by a special voice and big dreams, the singerâs humble roots in the church choir led him to compete in the sixth season of Project Fame West Africa in 2013. In 2015, he recorded a cover of âAwwwâ by Mavin artiste, DiâJa which caught the attention of legendary producer and Mavin head honcho, Don Jazzy. In 2015, Johnny Drille released his debut single, the Headies-nominated âWait For Meâ and was signed to Mavin Records in 2017.

His army of devoted followers is as loyal as you will find anywhere. Itâs easy to see why; Beyond his rare connection with his fans, Johnny is a man of many talents – an award-winning producer, writer and sound designer. Heâs also a gifted performer; the best evidence – two sold-out editions of his tour series, âJohnnyâs Room Liveâ and multiple performances around Africa and Europe.

Songs like âPapaâ and âWait For Meâ are cult favourites, while âCount on Youâ and âHalleluyahâ have amassed millions of streams. Thereâs also a growing demand for Johnny Drille around the continent, shown by tens of thousands of online followers and marquee shows in Ghana, Kenya and Rwanda.

In 2020, Johnny Drille hinted at a new, more risque direction with the release of the retro-inspired âSomething Betterâ. 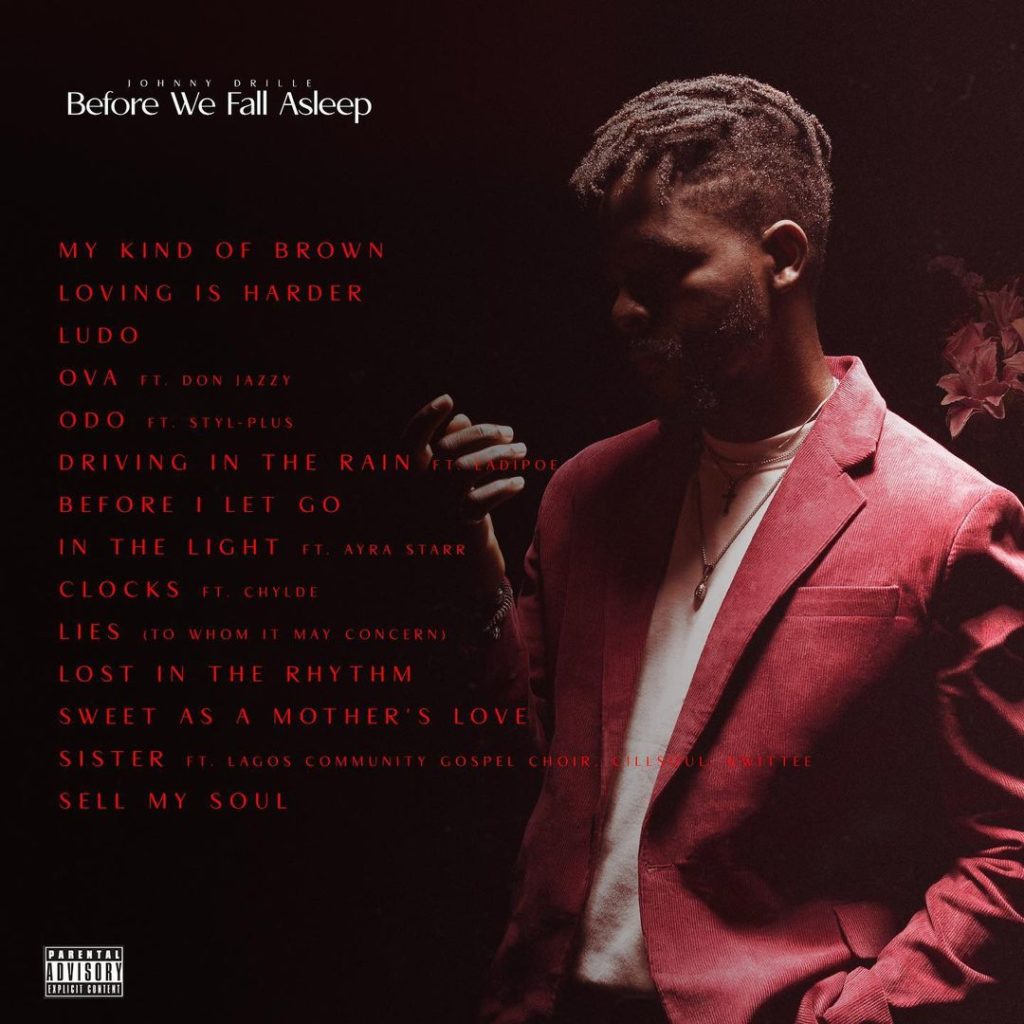 Anchored by impeccable songwriting across sound beds replete with traditional, neo-classical and altÃ© inflections, Before We Fall Asleep is an absorbing excursion into Johnny Drilleâs richly textured cosmos. Traversing multiple sonic worlds, the Afro-R&B âLudoâ gels with the Afropop of âOvaâ, while the pensive acoustics of âBEFORE I LET GOâ precede the collision of hip-hop undertones on âLost In The Rhythmâ and the ambient pop of âCLOCKSâ.

Listen to the full album below