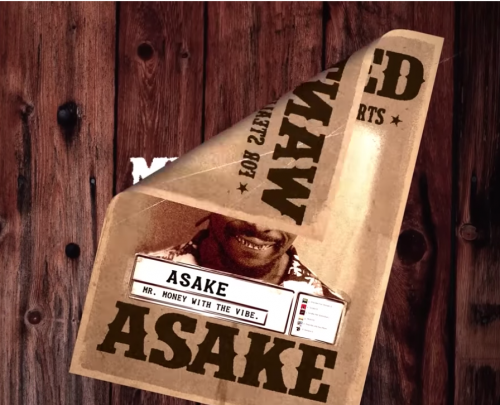 NzazaÂ is an inspirational track that will ‘Gbe’ all Asake’s fans ‘Debe’. On this masterpiece, Asake talks how he left home to chase his dreams, hustle and fought on the streets before The Fame. He drops some vibes, lovely melody and catchy lyrics to tell his story. This would live rent free in many heads.

Person wey no work oh, tell me how e wan chop, mehn I don’t know
Heavenly sound from the street, that’s how we roll, ye,

Hushpuppi begs not to be deported to Nigeria, says Abba Kyari may kill him