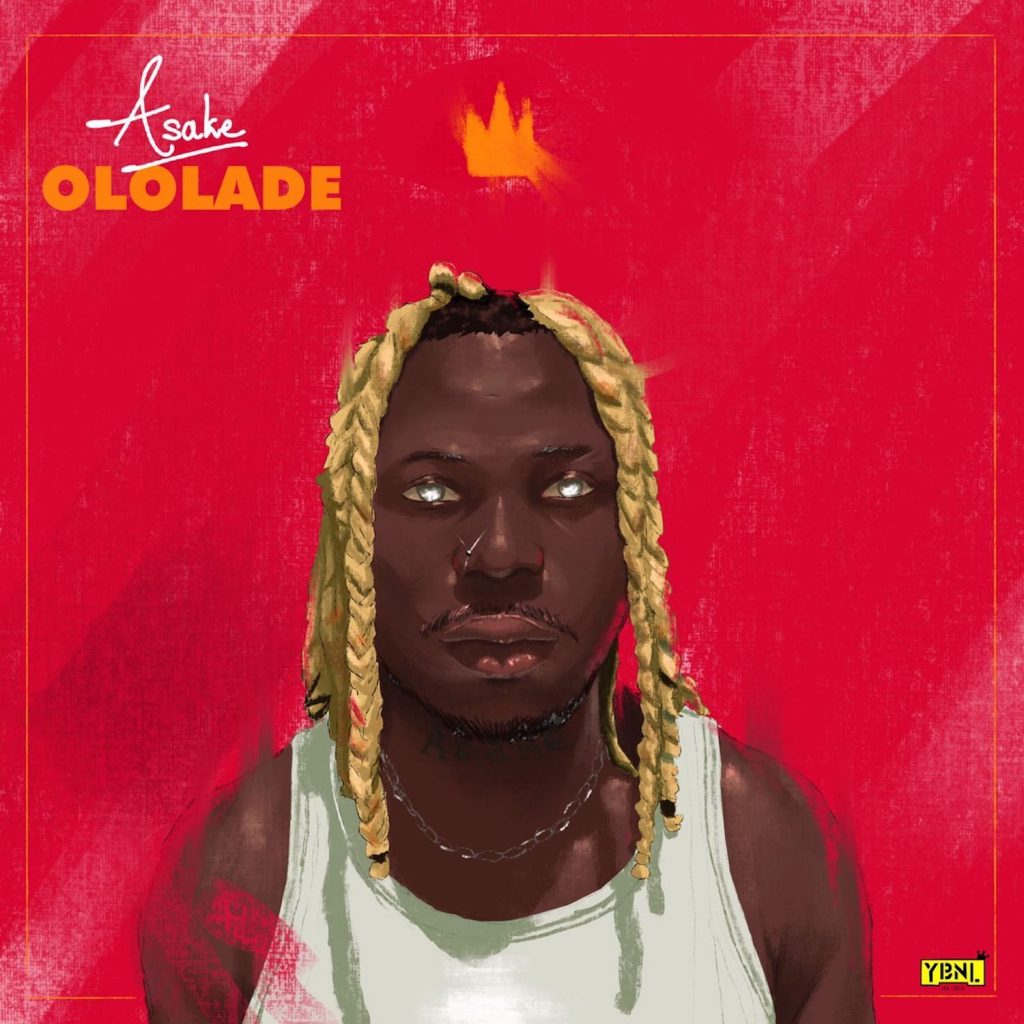 The new mini project consist of 4 tracks; 3 new song titled, ‘Trabaye‘, ‘Sungba‘ and ‘Baba God‘. Magicsticks produced all tracks except the 4th which was produced by certified Street-hop maker- Niphkeys. 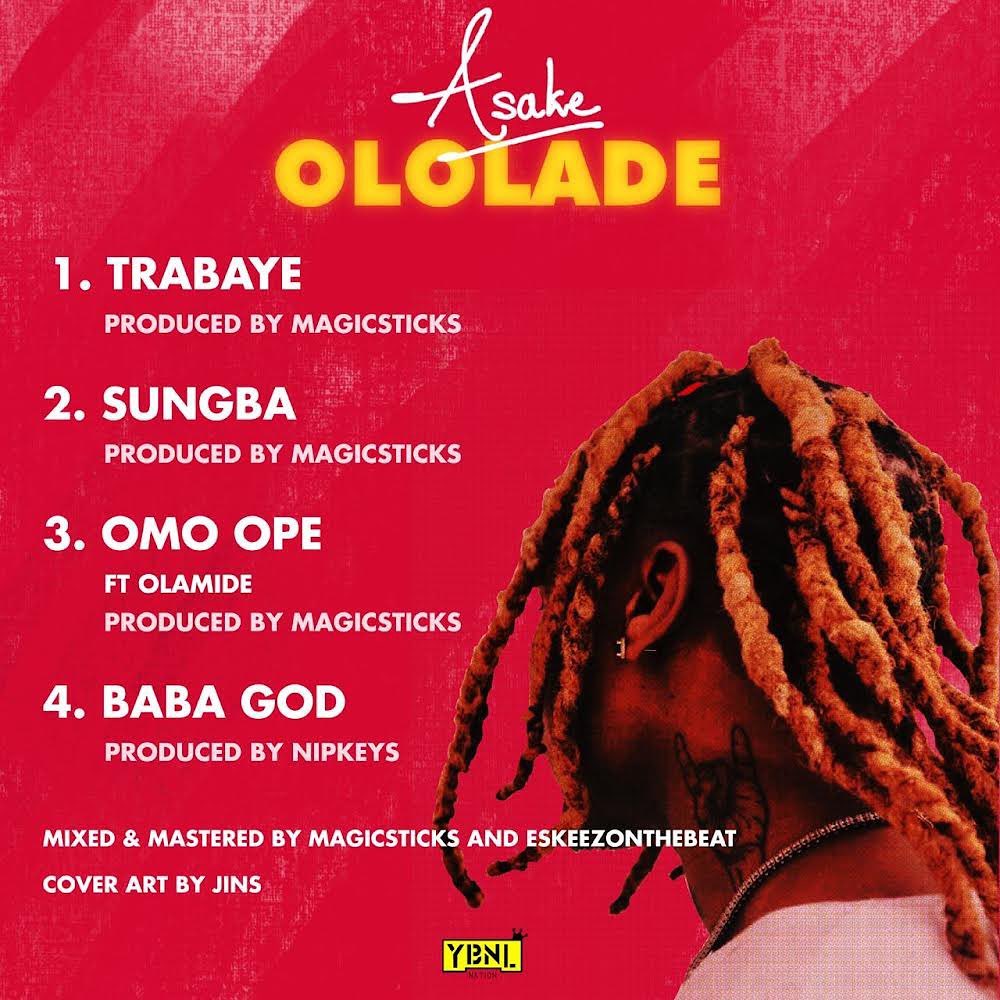 Throughout his debut EP – Ololade Asake, the newbie incorporates Yoruba gospel and fuji influences on bouncy beats to ruminate on his unfolding journey and show divine appreciation. No surprises there, for an act with a name steeped in oriki (Yoruba praise poetry).

Because Afrobeats is inherently spiritual and the YBNL label remains one of its exalted cathedrals, Asake turns worship leader on âTrabayeâ; the soulful record features a brief interlude from YBNL’s commander in chief Olamide, who delivers a homily introducing his mentee to the world and the ladies (Lol).

Listen to the Full EP below