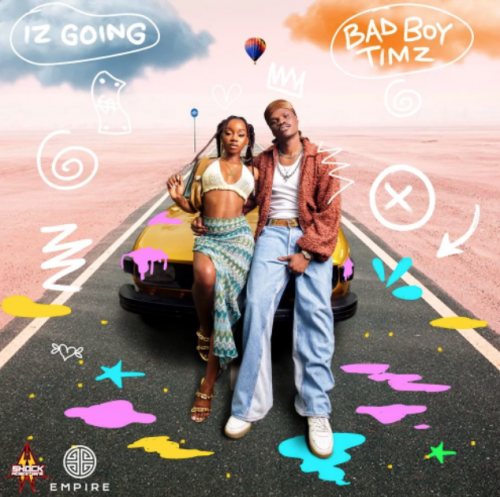 Bad Boy Timz In The Building as he fondly loves to call himself is here again with another tune, Iz Going which serves as a follow up to One In Town.

The One in Town is a song that exalts his lady, where the signer certifies that his lady is One in Town, which suggests that she cannot be compared to anyone else. As good as this might sounds, fans still wanted Bad Boy Timz to break out of his comfort zone, B’cos One In Town has semblance to some of his previous track, which means many didât get to see the versatility side of him.

Today July, 13, 2022, Bad Boy Timz comes through with IZ GOING to show off another musically angle of him. This new song produced by Tempoe is an Afro-Pop record with element of Amapiano. The artist dishes his fans something to water down their appetite, while he puts some finishing touches to his forthcoming debut album, Youthful, Rich And In Charge, with features from the likes of Olamide, Rema to mention a few.