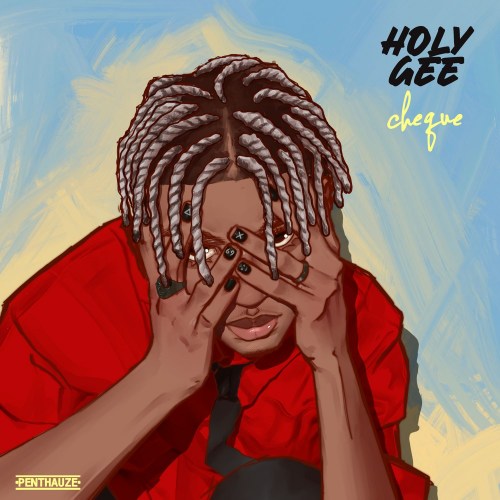 The artist with an inexhaustible hunger for greatness, Cheque returns with a lovely record title, Holy Gee. The new song produced Ozedikus serves as Cheque’s first single of this year.

Superboy Cheque broke out with the mega hit songÂ ZOOMÂ which is off his 2020 debut EPÂ Razor. On it he explore Afropop and Rap style with melodic flow. The Andry-produced song talks about moving away from bad energy, fake love (Hates) and rolling with the congratulating teams. GET The Original AUDIO.

In 2021 he dropped another hit song titled, History. The record which featuring Fireboy welcomed his debut album – BRAVO. With successful singles â âHistoryâ, âCall Me Babyâ, âLOMLâ, Cheque flourish on the Rap-Pop album.

Chequeâs unique voice which has proven to have more range than has been established by a Nigerian male artiste, is a musical delight on the airwaves, garnering him fans across all spheres of life. Today July 21, He kicks off 2022 officially with the release of this new record titled “Holy Gee“.

On the Ozedikus produced track, Cheque says he is steady on his grind and remains the same Gee. Listen!