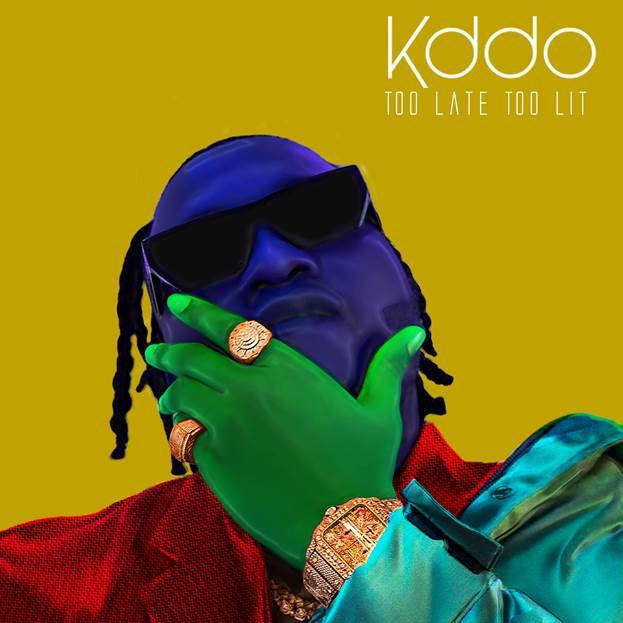 The EP was created to be a feel-good body of work for the fans. According to KDDO, it was at the height of the pandemic, having to be locked down and with movement grounded for several weeks long that he realized the need to cherish every moment weâve got and create good memories every chance we get.

âThis is one of the main reasons I put this album together. I want people to be able to create great memories with their friends and families with my music,â says KDDO.

âI want my music to be the soundtrack of peopleâs lives. To remind them of a time in their lives that they never wanna forget. I just want people to have fun and enjoy themselves while they can.â

Too Late Too Lit is an 8-track project that spotlights Africaâs basking sound templates with features from the finest acts inside-out. See EP tracklist below. 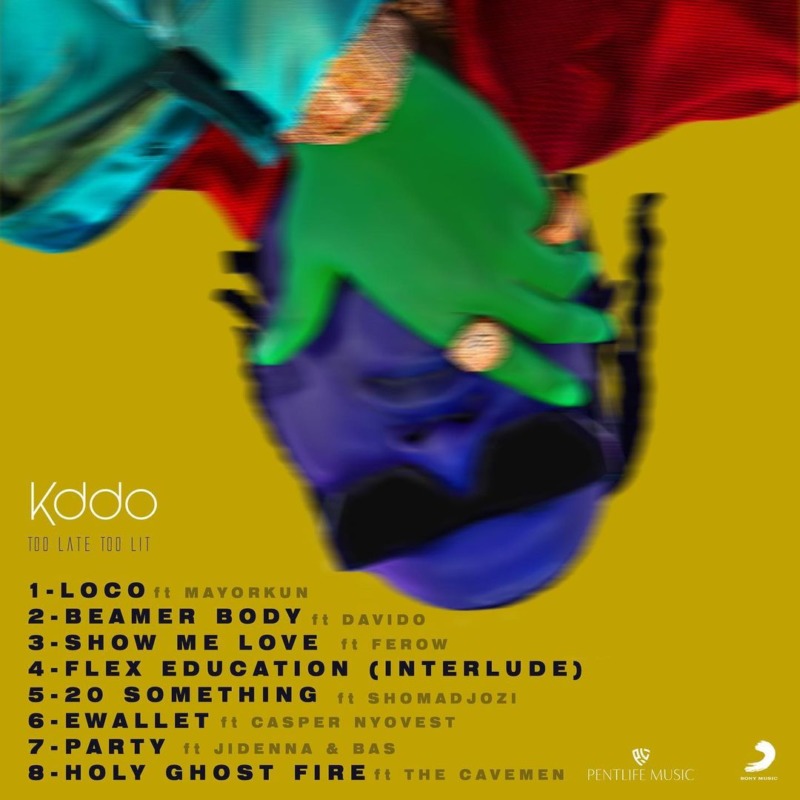 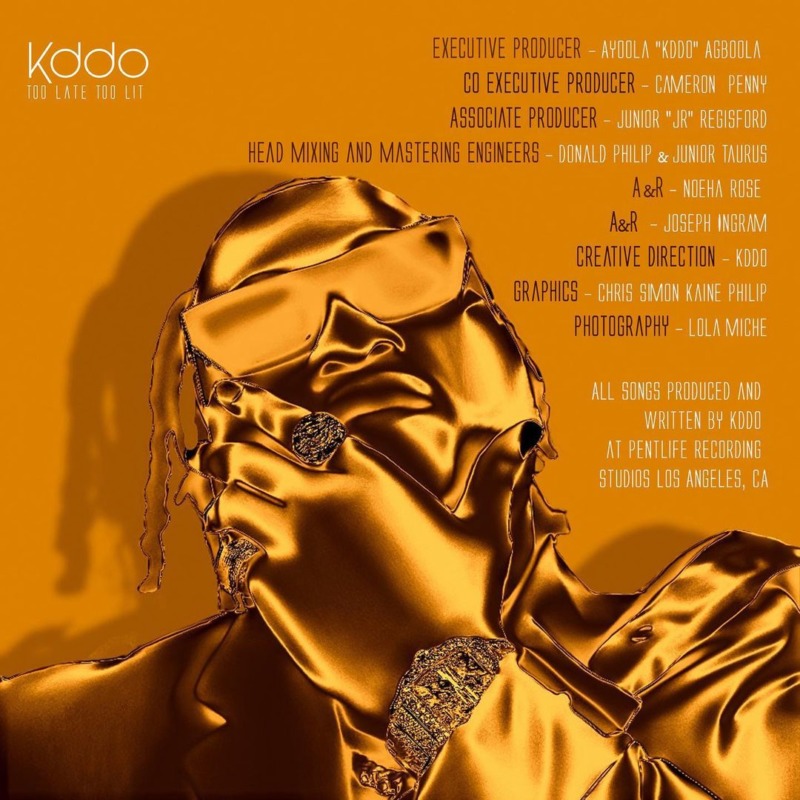 The road to the EP began with the premiere of eWallet, a stellar Amapiano production with now over 5 million streams across DSPs and 6000 spins on national radio. The commercial success of eWallet set the tone right for a sequel release, Beamer Body, which was a team-up with frequent collaborator, Davido on a record that affirms body positivity. Amidst the impressive reception, KDDO moves to unveil the full-length statement to Africa project which is a culmination of Afrobeats, Amapiano, pop, R&B and contemporary high life genres ingeniously curated into his vision of spreading happiness through songs.

Noteworthy too, is KDDOâs appreciable vocal effort on the project as he settles into his artiste element. Having written and produced some of the biggest music hits in Afrobeats history, he is now confidently honing his singing prowess and at the same time offering a spice of variety with super talents featured on the body of work.

Listen and Enjoy the EP below