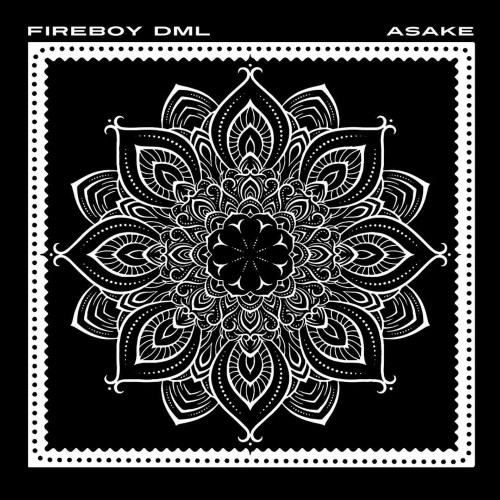 Fireboy DML teams up with Ololade Mi Asake to deliver a brand new song titled, “Bandana“. This song is a mid-tempo record produced by P.Priime and serves as a follow-up to Fireboy’s last single, PLAYBOY, which was produced by @bizzouch_.

With a trifecta album on the way, The YBNLâs golden boy decides to bless us with yet another mind-blowing single. Fireboy in the past few weeks has been breaking and creating records. He recently became the first Nigerian artist to perform at the BET Awards main stage and also at Wembley Stadium in the UK (a 90,000-capacity arena). Not to talk of the many things he achieved with the Ed Sheeran featuring hit jam- PERU.

Today, July 14, 2022, Fireboy serves his fans another single to water down their appetite, while they await the official release of his 3rd studio album, “Playboy”, with features from the likes of Ed Sheeran, Asake to mention a few, which has been scheduled to drop August 5, 2022.

BANDANA is a song that talks about Fireboy’s music existence and how he conquered. Listen and Enjoy!