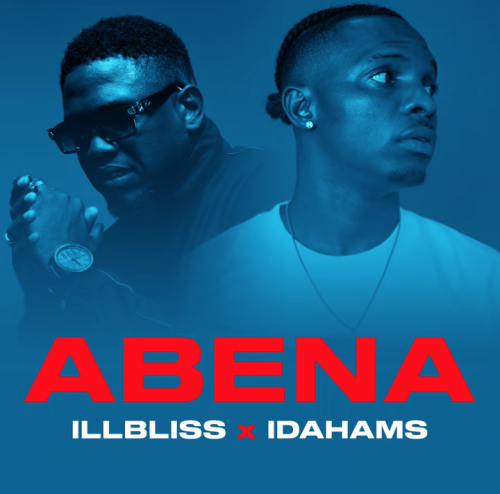 ILLBiss and Idahams Teams Up To Deliver This Big Sweet Tune For The Gyals Dem, “ABENA”.

After a long time off the music scene, ILLbliss (Oga Boss) drops a new song titled, ABENA, featuring Idahams. The song is a follow up to his last single, ‘Fever‘ which was released in 2020. âFeverâ featuring Yemi Alade is a feel good love song that blend Rap with Pop.

illbliss is a Nigerian multiple-award winning Rapper and music executive based in Lagos Nigeria. In 2008, He won his first major award as a solo artist at the Sound City Music Video Awards (SMVA) for Best hip hop video, with his song U GO WOUND!!! The award was presented by American hip hop veteran Nas. He has since released 5 successful album projects, and 4 EPs, also won numerous awards and mentored successful artists like Chidinma, Phyno and few others.

Idahams is an African pop artiste, record producer and songwriter whose music is heavily influenced by the local sounds of Southern Nigeria which includes highlife and other percussion and lyrics-heavy rhythms.

Today July 15, 2022, ILLbliss dishes out ABENA featuring Idahams to whet our appetite and bless his female fans. Listen, Get, Enjoy and Share.