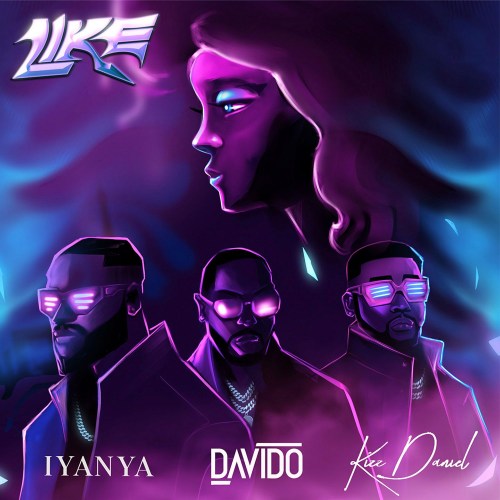 Iyanya Brings The Baddest, Davido and Vado D’Greatest, Kizz Daniel For A New Anthem Titled, LIKE.

Nigerian singer and songwriter Iyanya rose to prominence in 2008 when he was crowned winner of the talent competition Project Fame West Africa during the show’s first season. Known for his mix of slick R&B and bright Afro-pop, he went on to co-found the Made Men Music Group label, and he released several albums, landing a hit single with 2013’s “Kukere.” After 2015’s Applaudise LP, Iyanya left Made Men and spent the remainder of the decade focusing on releasing singles, including the hits “Biko”, “No Drama,”and “Up 2 Sumting.” The Peruzzi collaboration “Ijeoma.” He began the next decade with the song “Fever.”

Iyanya announced his return to TripleM G 7years later, and Today July, 15, 2022, He is here with LIKE featuring Davido and Kizz Daniel.

‘If you like show me what you really feel inside’