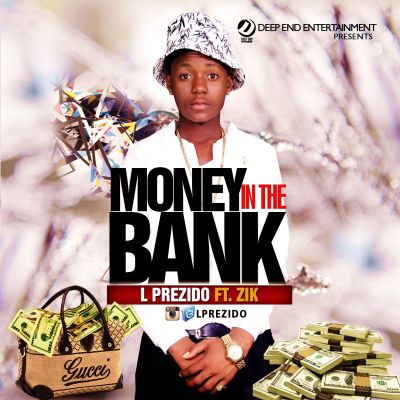 The sixteen year old indigene of Abia State, started as a dancer before he ventured into music. L Prezidoâs style of music is bettered described as a fusion of rap and Afro Pop. L Prezidoâs lyrical delivery is beyond his age, being a former dancer his stage craft will wow audience, his recent performance at the Deep End all stars concert in Benin recently lays credence to this and he is set to take the music industry by storm.

The Benin, Edo State based record label with its headquarters at Atlanta, Georgia in the USA also have Simply Rich whose current single âCelebrateâ is enjoying massive airplay across the country on its stable.