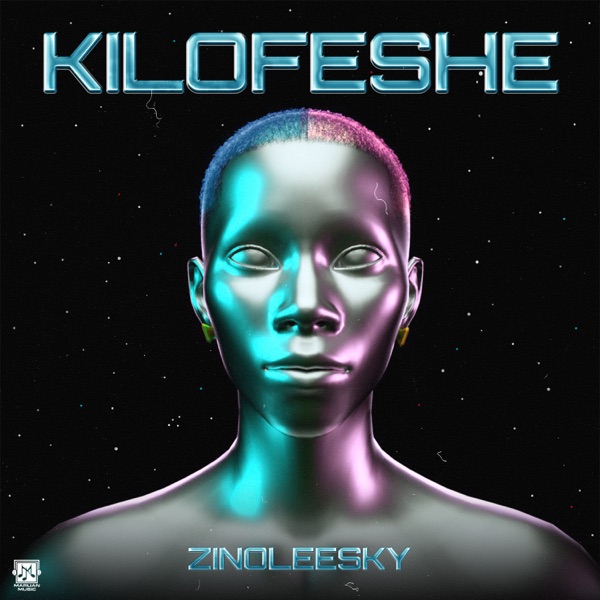 Marlian Music releases a new banging titled “Kilofeshe” by one of the Marlian soldiers, ZINOLEESKY.

Zinoleesky the show killer is back with a new banger – ‘KILOFESHE‘ to wrap up the year 2020. This new song is a follow up to his still basking and buzzing last single – ‘Mapariwo’.

The fast rising singer,Â was discovered alongside Lil Frosh during the âFiri Yahooâ Era. He pushed his craft gradually till he finally got a record deal withÂ Naira Marley late last year (2019). To set off as a Marlian soldier (Naira Marleyâs Protege) he dropped the amazing record CAROÂ his debut. The song âCaroâ was produced byÂ Rexxie, itâs about a lady that was in love with money, who wanted to play smart on her Black skin boyfriendâ¦. The song in no time was on the lips of music lovers and became fans favourite. It give Zino more attraction and made him an act to watch-out for this 2020.

After the success of his debut “Caro” featuring his label boss Naira Marley the young star gave us yet another banging single ‘Marapiwo’ (which tells us a Love story about an affair that is meant to be made secret). This second single without feature released mid 2020 (July) made Zino’s name bigger, give him the spotlight and proved he is a Big force who will storm the music industry. He gave other Next Rated acts a run for their money.

Marlian Music multitalented singer and songwriter Zinoleesky has returned with yet another hit single KILOFESHE produced by Niphkeys, mixed and mastered by TimmyJay. Inspired by his flair for good music, this brand new record talks about not been move by Ordinary things. This song is a perfect blend of Afrobeat and the Amapiano sound.

Lastly this record is off Zino’s soon to come EP – ‘Chrome’ (Eccentric)! It’s catchy and groovy.