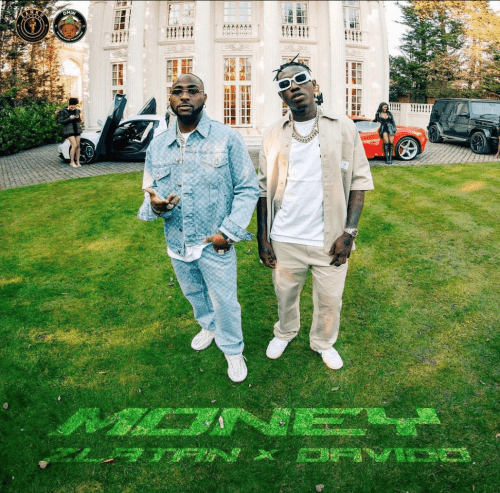 Zanku Records and DMW releases the official music video the jam MONEY by Zlatan and Davido. The tune produced by Spellz is from Zlatan’s 2nd studio album titled, RESAN.

On his sophomore album, the multi-talented Zlatan Ibile takes stock of his ongoing progress as an artist while exploring several themes over amapiano, drill and highlife-infused instrumentation. Resan is actually a Swedish word that means âthe journeyâ. “I called it that because thereâs something particular about my journey from being a grassroots artist to being someone thatâs celebrated globally. I want the people to know what my music career has looked like so far“.

About the track 8, Money featuring Davido, Zlatan said âDavido is my brother and my main man. We have this chemistry that goes beyond us being colleagues; weâre quite cool friends. I didnât wanna disappoint those who love hearing me and Davido together. So, this one is talking about me not wanting to look like I have money when I donât, âcause if you donât have money, theyâll steal your wife!â

Shot in the UK, Watch and Enjoy Money Video below;