A 17-year-old student of Offa Grammar School, Offa Local Government Area of Kwara State, identified as Adegoke Adeyemi, has reportedly committed suicide as a result of his failure to gain promotion to the next class in his school. 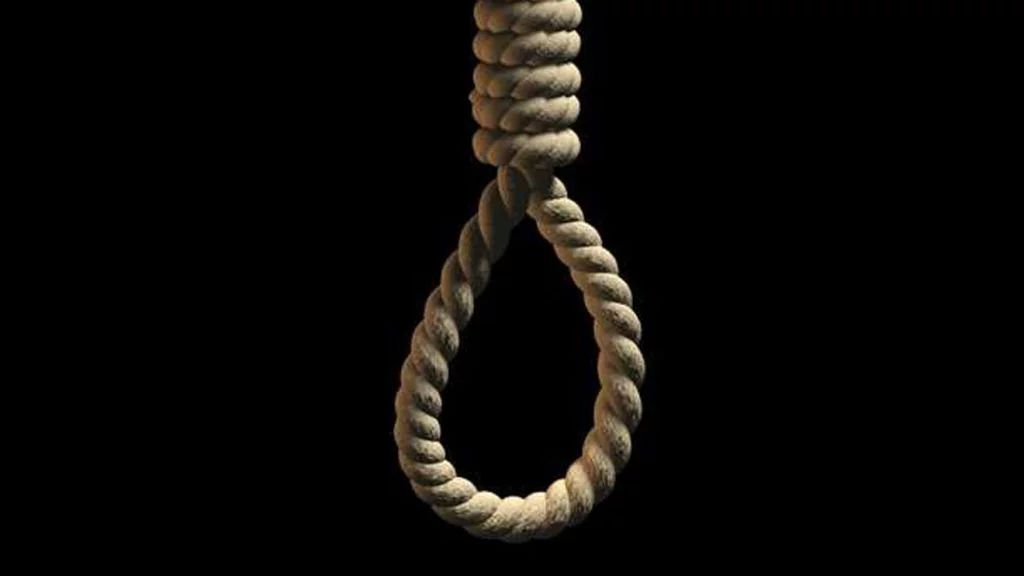 Adegoke, who was found hanging on a tree, according to police sources, decided to take his life because of his failure to pass his promotion examination from SS1 to SS2.

The sources said that the Senior Secondary School student was asked to repeat the class but was ashamed and hence decided to take his life.

The Police Public Relations Officer in Kwara Command, Okasanmi Ajayi, confirmed the development in a statement in Ilorin on Wednesday night.

He said, âThe victim who was later identified as Adegoke Adeyemi âMâ aged 17years, a student of Offa grammar school, who was believed to have hanged himself as a result of his failure to pass his promotion examination from SS1 to SS 2, which necessitated his being asked to repeat the class.

âInformation was recieved by the Divisional Police Officer, Offa, at about 15:34hours of 2/8/2022 to the effect that, a boyâs lifeless body was seen hanging on a tree behind Ariya garden hotel, Offa. A team of police men from the Divisional headquarters was swiftly drafted to the scene.

âThe corpse of the deceased student was removed from a tree behind Ariya Garden Hotel, Offa, by a team of policemen from the Divisional Police Headquarters, Offa, at about 15.34hours on Tuesday.

Drunk Lagos driver forgets where he parked his boss car