An Abuja-based man, Lukman Abdulaziz, has divorced his wife, Rashidat, after 19 years of marriage, on grounds that sheâs not prayerful. 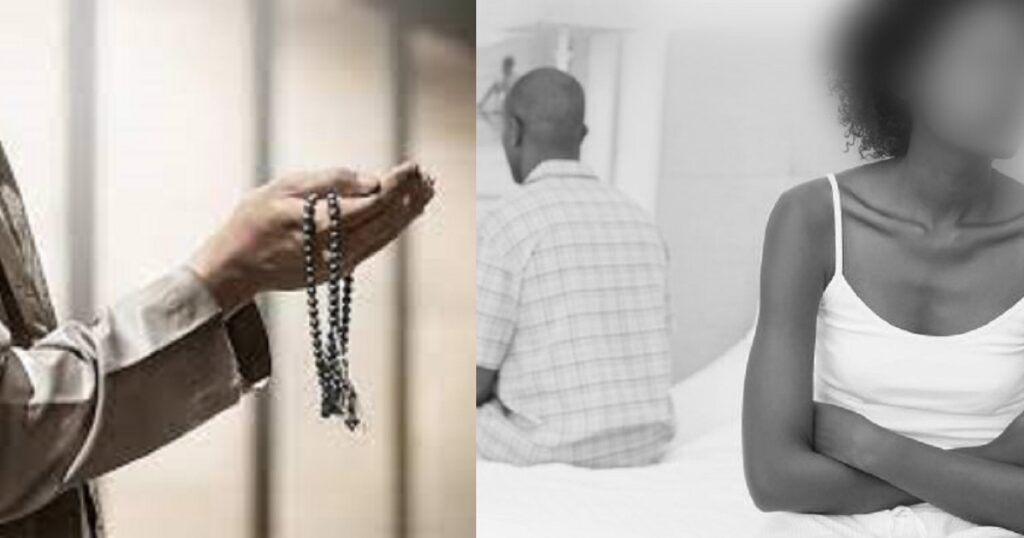 Abdulaziz, a Muslim, approached the Grade I Area Court in Kubwa, Federal Capital Territory, praying that the court confirm the divorce of his wife, Rashidat, after he had already done so, according to an Islamic injunction.

He explained that he was divorcing her because she does not observe daily prayers, among other irreconcilable differences.

He also accused his wife of disliking his family, especially his mother. He said that he asked her to follow him to the village for her to resolve issues with his mum, but she refused.

The wife, in response, told the court that Abdulaziz told her on August 27, that he had not been making love to her for the past three months because he wanted a divorce.

âHe said he would fend for our four children but wanted me to leave his house because he wanted to sell it. I told him the house belongs to my children because I built the house with him, it is not his house,â she said.

Adamu explained that in Islam, a man has the power to divorce his wife due to reasons he feels are valid.