Nollywood actress, Goergina Onuoha has broken her silence after she was included in a long list of actresses who allegedly slept with popular Nigerian pastor whose church is domiciled in Auchi, Edo state. 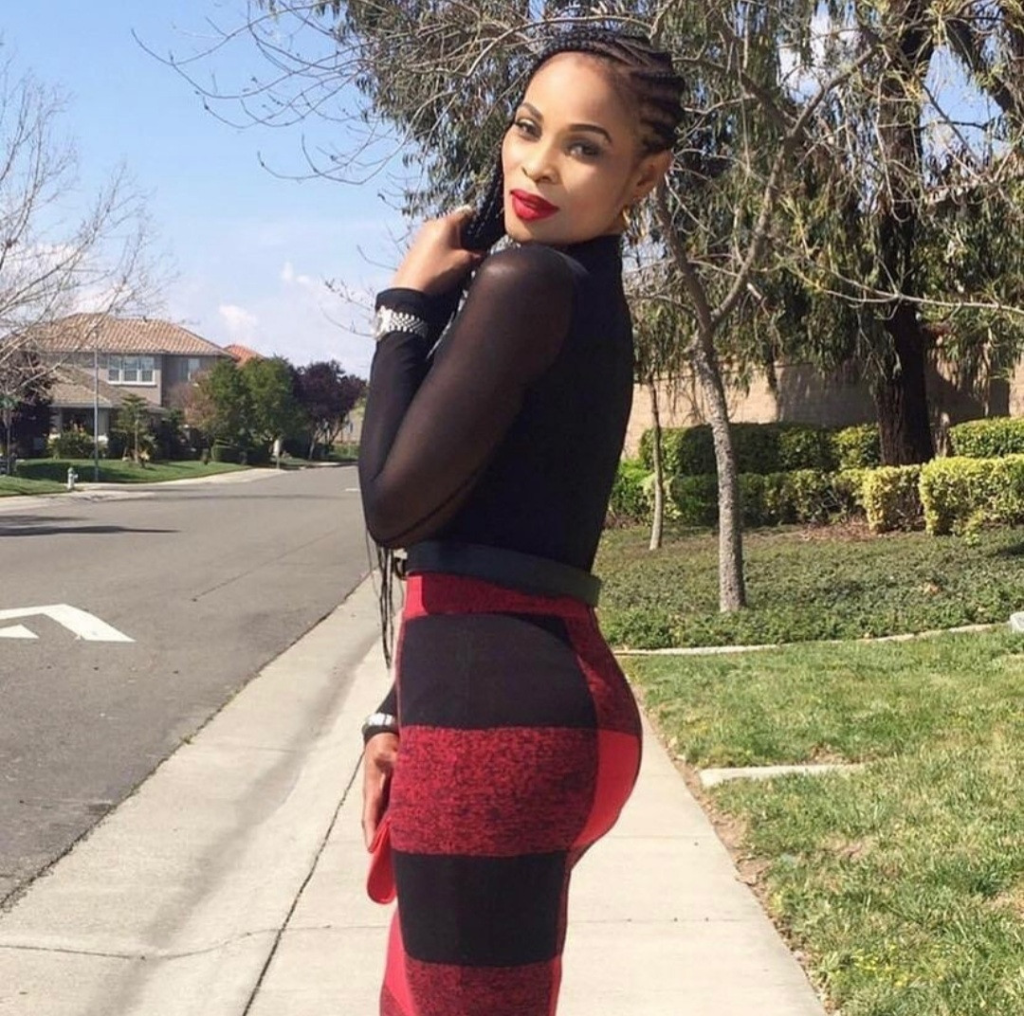 She was also alleged to have benefited financially from the pastor.

This comes after controversial blogger, Gist lover yesterday released a long list of actresses who allegedly had affairs with the man of God, including actress Georgina Onuoha.

Reacting, Onuoha pointed out that this isn’t the first time she’s been accused of being funded by a man. She recalled the accusation that she was a beneficiary of a Nigerian governor some years ago.

This allegation made people call her out and demand she returns the money the governor allegedly spent on her, she said.