Amber Heardâs financial status is not good at all following the trial against her ex-husband Jonny Deep, but the actress startled everyone by filing for bankruptcy after finding herself unable to pay the Pirates of the Caribbean actorâs court punishment. 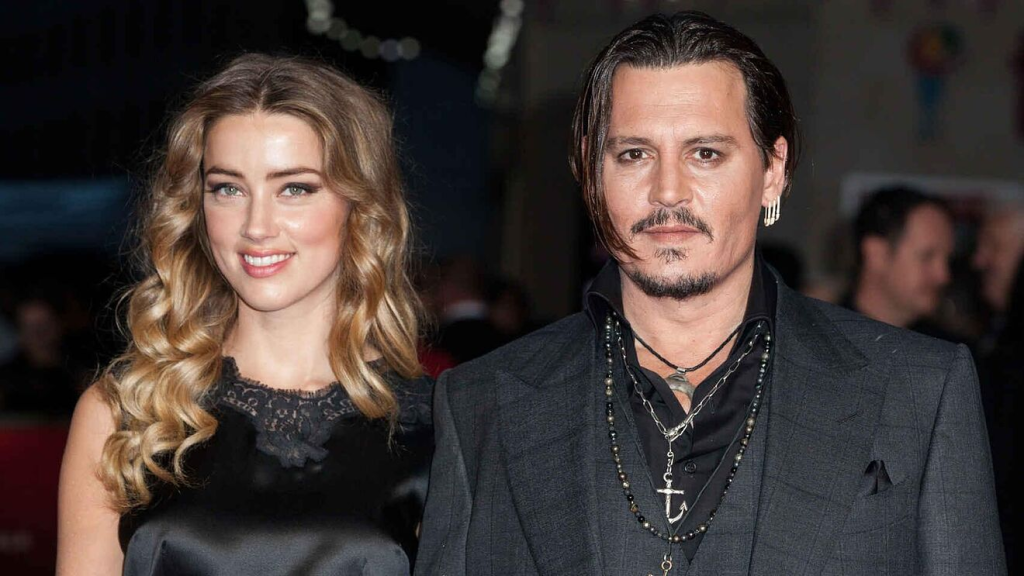 Social media was flooded with recordings, comments, and even live feeds of the testimony given by both actors throughout the course of the proceedingsâ several weeks.

The Aquaman actressâ legal team informed the judge that she would not have enough money to repay the obligation as soon as the judgeâs decision was made.

Heard has since been involved in a court battle to find alternatives to paying the $10 million. She has reportedly appealed the juryâs verdict in order to have the amount reduced.