No fewer than 151 suspected invaders have been apprehended by operatives of the Ondo State Security Network, Amotekun Corps. 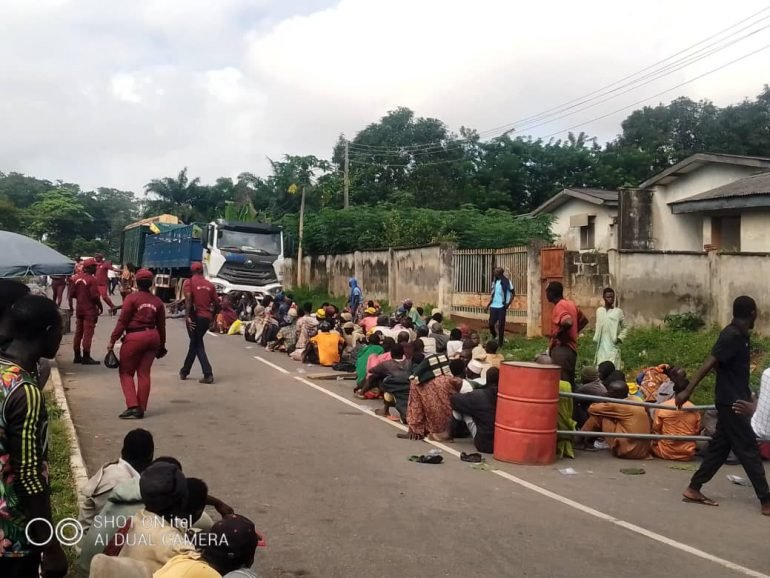 According to reports, the corps acted on intelligence about the incursion of terrorists into the Southwest region of Nigeria.

They were stopped at about 6:30 a.m. on the Sango axis on the Akure/Ado route by a team of the corps who were conducting a âstop and searchâ in response to their suspicious movement.

Dangerous charms and photographs of combat drills were discovered on the suspects after a thorough search.

Driver of the truck conveying the invaders claimed they were from the States of Jigawa, Kastina, and Kano and that they had chosen them among groups traveling to the South West States. 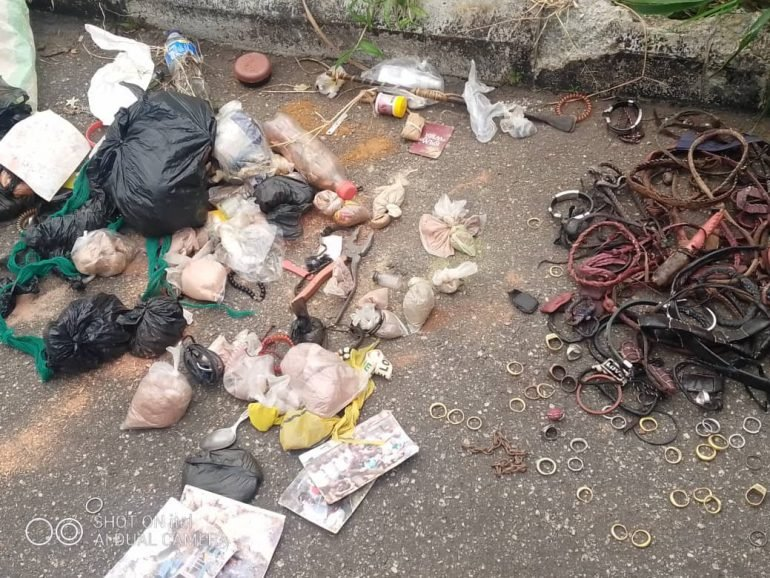 Five women were discovered among the 151 suspects, hiding inside the truck behind bags of beans and rice.

The State Commander of Amotekun, Akogun Adetunji Adeleye, who confirmed the development, claimed that the suspects were deftly hidden behind bags of rice.

âUpon interception, we asked for their destinations, some said Akure, while others said Osogbo in Osun State.

âWe have not completed profiling them, as none of them has an idea of what they are going to do or their mission. 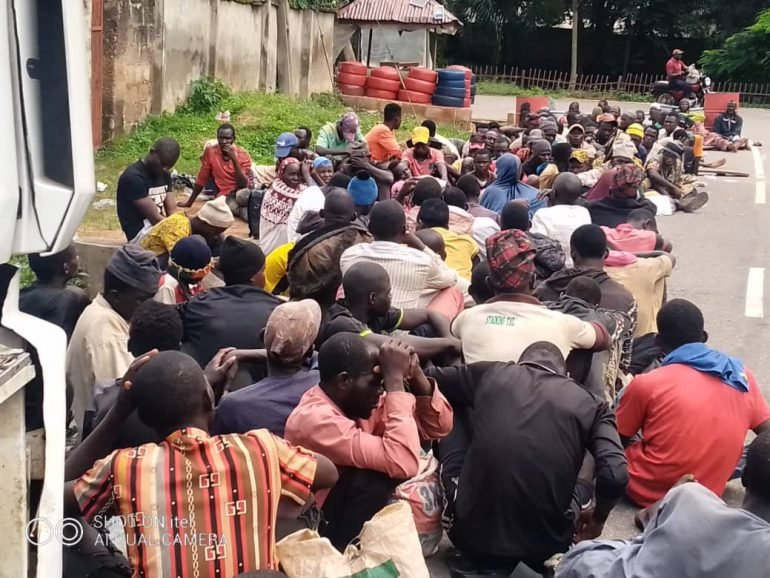 âAll they were able to tell us is that they entered the vehicle and came to Ondo State.

âThis, however, is not a good sign, following the security warning in the South West States.

âWhile respecting their rights as Nigerians, yet, we are not sure of what they are here for, we still feel that while traveling, anyone should have a mission and destination at where he or she is going to