The presidential candidate of Labour Party (LP), Peter Obi, says the problems bedeviling the nation could turn the electorates against the ruling All Progressives Congress, (APC) and opposition Peoples Democratic Party (PDP). 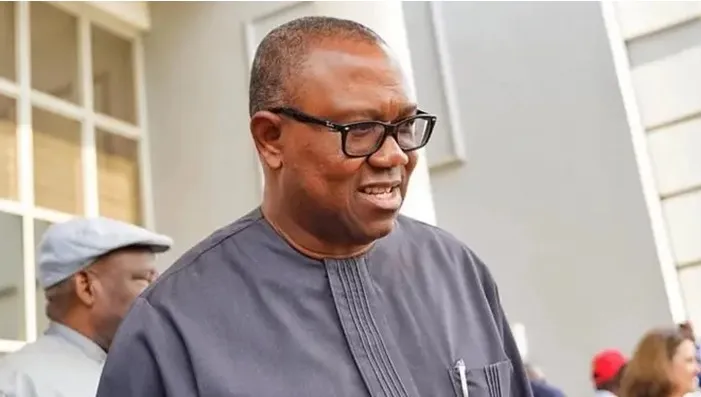 Obi stated this in an interview with Reuters while noting that he sees the parties as part of the problem, hence why he does not believe that they can be part of the solution.

According to the former Governor of Anambra state, he intends to harness Nigeriansâ anger with the status quo to drive the âObidientâ movement and clinch victory at the presidential polls.

He said; âI believe that the two parties are part of the problem, I donât see them being part of the solution. The system theyâve operated over the years, it has brought us to where we are.â

Obi expressed confidence that voters whose nation âon the brinkâ would rise above religious, ethnic and tribal loyalties that have the two major parties to dominate elections.

âWhat is important is that people trust. It is simple, you may not like me, but what Iâm coming here to do will be different,â he added.

He also stated that he not afraid of stepping on toes of powerful persons who may pose a stumbling block to his plans to transform Nigeria.

I no be client - Oyibo man sends message to Yahoo boys