Big Brother Naija Season 7 Level Up housemates, Daniella and Khalid were have been caught once again getting steamy under the duvet. 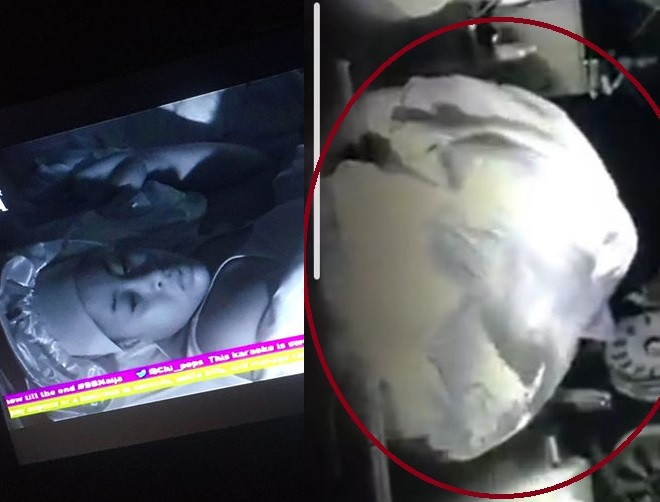 The pair who could be considered an item at this moment, were filmed ‘cuddling’ under the sheets for a long period of time with fellow housemate Amaka seen watching them from her bed.

This comes after Khalid confirmed to Big Brother in his diary session that he’s happy to be in a relationship with Daniella.

Amaka uneasy. Be like say she dey try listen to ring tone ðð