Big Brother Naija season 7 housemate, Groovy, has said that he and disqualified housemate, Beauty stopped being an item in the house after their fight. 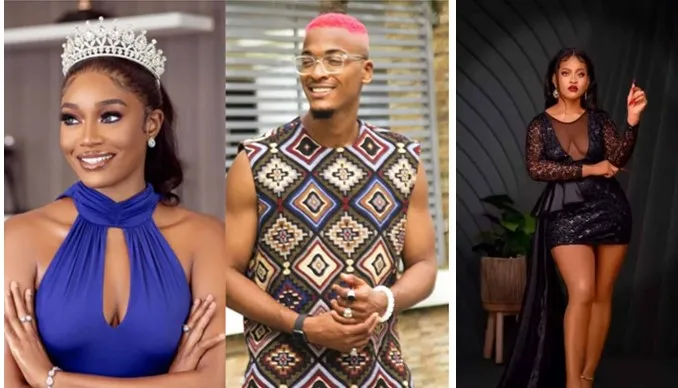 It may be recalled that Beauty got disqualified two weeks ago after getting two strikes following her altercation with Groovy, who was her love-interest.

Speaking with Doyin after moving to the Level 1 house, he explained that he made a decision to end his relationship with Beauty on the day they had the argument.

He made the comment in an effort to defend his decision to begin something intimate with Phyna after Beauty left the show.

Groovy said; âI told myself that Sunday that I was done, we could however be friends in the houseâ

Doyin said to him; âI donât think it is a bad thing, she is no longer here and it is not like you people were Marriedâ¦â

My Music Aims To Inspire And Touch Lives Beyond Africa - Jaywise