Big Brother Naija season 7 housemate, Hermes has revealed that he received three scholarship offers to study abroad but he could not go due to visa issues. 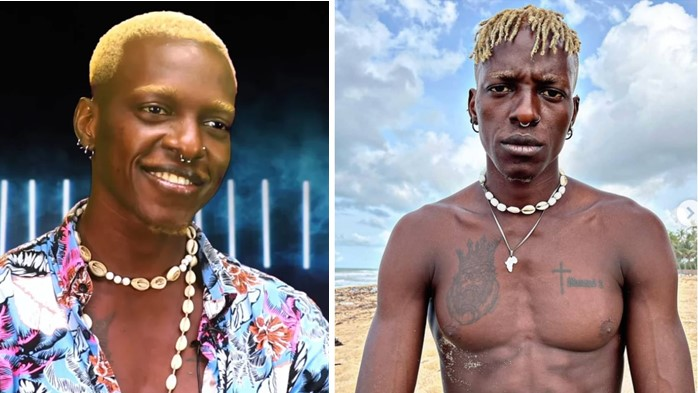 He made the revelation on Saturday, July 30 while having a conversation with some fellow Level 1 housemates.

Hermes spoke confidently about how talented he is and noted that he is an excellent basketball player.

According to him, he got the scholarship through basketball and he was supposed to go to a university in the United States but he was denied visa thrice.

He lamented over how he missed several opportunities because there was no one to help him or acknowledge his talent.