Big Brother Naija âLevel Upâ housemate, Chichi has opened up on her traumatic experience growing up. 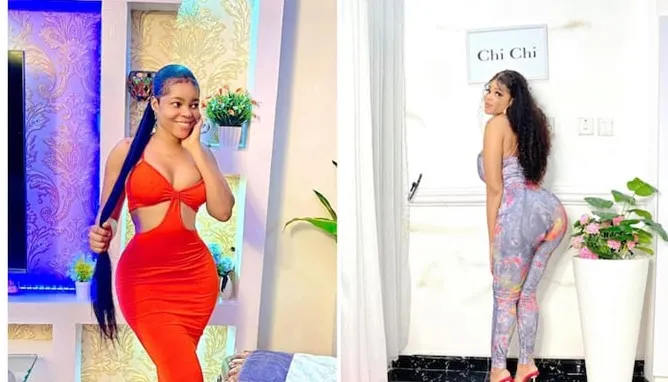 The Exotic dancer revealed that her father was poisoned to death when she was a child and itâs something that she can never forget.

She stated while having a conversation with fellow housemate, Deji, after lights out on Tuesday, 16th of August, 2022.

Chichi also said that she was abandoned by her mother when she was just a baby, so it was her dad that raised her before the his untimely death.

Watch her speak below..

Chichi narrated her childhood experience and how her Dad died of poison and her mum abandoned her when she was a baby ð #BBNaijaÂ
pic.twitter.com/KDGxxcbABm