A suspected Boko Haram leader has been arrested by operatives of Department of State Services in Abeokuta, Ogun state capital. 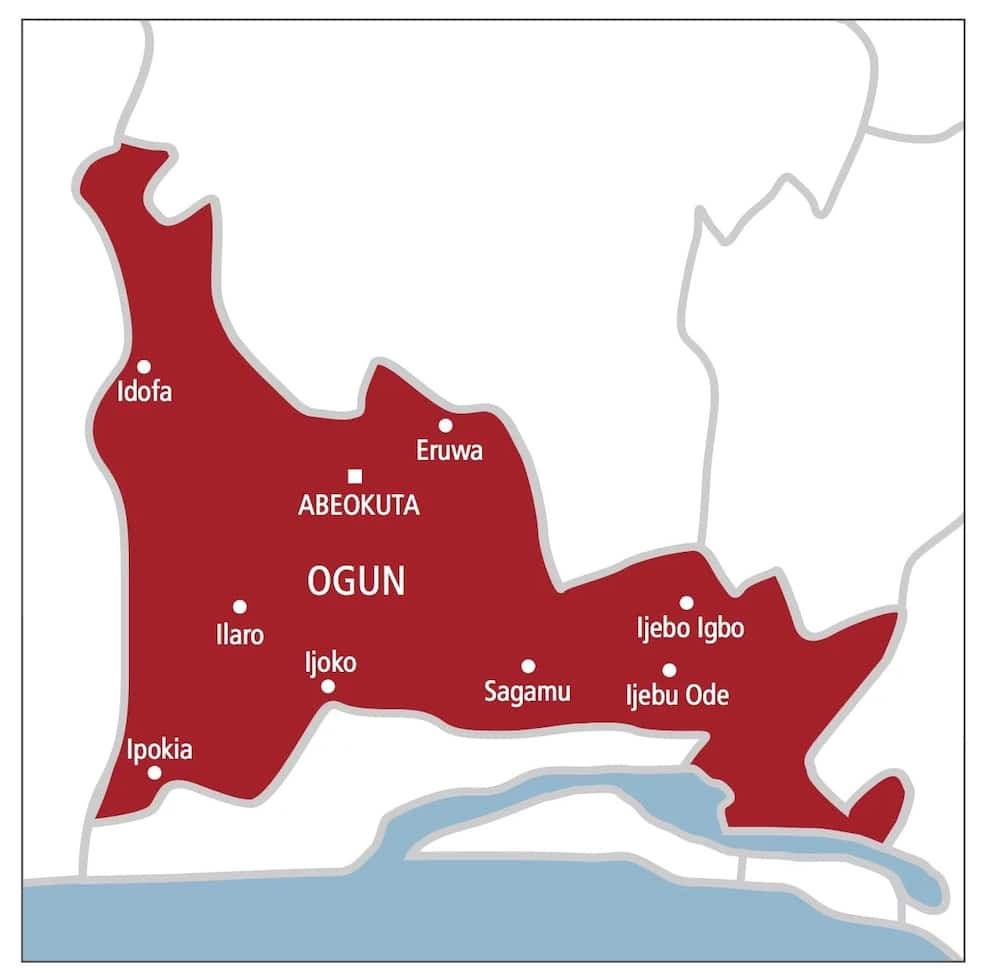 Daily Trust reported that the suspected Boko Haram leader was arrested at Ijaye area of Abeokuta.

It was also learned that the suspect initially put up a resistance before bowing to the superior power of DSS operatives during the operation carried out at night.

A security source told the publication that the suspected terrorist arrived Abeokuta from Katsina, and took up a security job at Ijaye, while gathering intelligence for terrorist attacks. He reportedly moved to Abeokuta to set up terrorist cell for kidnapping and terror attacks.

Following intelligence gathering, the gun-wielding security operatives stormed his hideout and picked him up.