Chris Rock reportedly has “no plans” to accept Will Smith ‘s offer for them to talk, following the latter’s apology video last week in which he addressed the infamous Oscars slap. 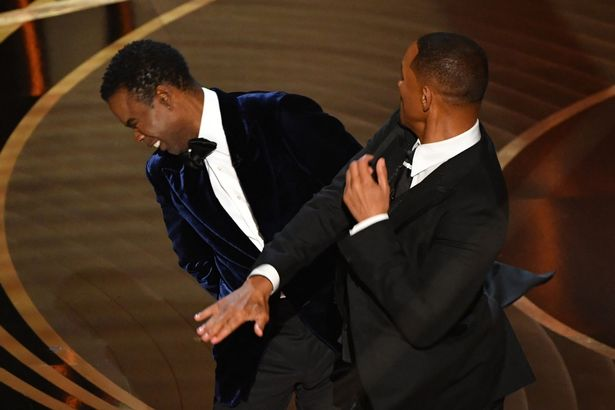 The recent video saw Will, 53, publicly apologise to Chris, 57, for slapping him during the Oscars ceremony earlier this year, following a joke about his wife Jada Pinkett Smith, 50.

The Fresh Prince of Bel-Air actor has claimed to have reached out to Chris, who he said is “not ready to talk” yet – with Will adding: “I’m here whenever you’re ready to talk.”

And although Will said in the video that he’s been told Chris will reach out when he’s ready to talk, it’s now been reported that the stand-up comedian has “no plans” to.

A source has told ET of the situation: “Chris has no plans to reach out to Will [even though he] would love nothing more than for Chris to publicly accept his apology.”

They said “it’s not going to happen right now” and suggested that the timing of the apology is more for Will’s career, saying: “He needs the public’s forgiveness, not Chris.”

The comments come following Will’s recent video addressing the altercation – which has more than 3 million views on YouTube – in which he apologised directly to Chris.

He said: “I apologise to you. My behaviour was unacceptable and I’m here whenever you’re ready to talk.” Will also apologised to Chris’ family as well as his own.

The Men in Black actor further commented: “I’ve reached out to Chris and the message that came back is that he’s not ready to talk. And when he is, he will reach out.”

He also opened up about the incident – which had sparked a backlash against him – saying there is “no part of [him]” that thinks he handled the situation in the “right way.”