The Lagos state police spokesperson, SP Benjamin Hundeyin, has revealed a corps member will be prosecuted for inciting the public against some police officers in the state. 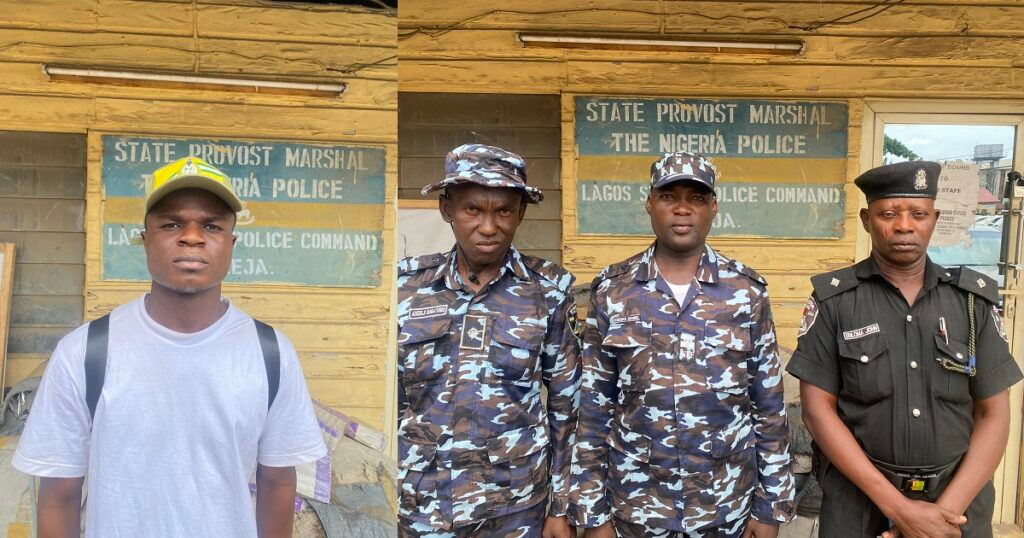 A few days ago, a video of the corps member calling for help from passersby while being allegedly harassed by some police officers at the Ikorodu garage went viral and sparked outrage online.

A Twitter user named @realgoziee, who shared the video on the platform, said the officers had stopped the corps member identified as Temidayo David and his brother for a search and reportedly harassed them.

However, in a tweet, the commandâs spokesperson, SP Benjamin Hundeyin, confirmed that while the command has sanctioned the three officers in the viral video for alleged unprofessional conduct, the corps member will be prosecuted for inciting the members of the public against the Police. 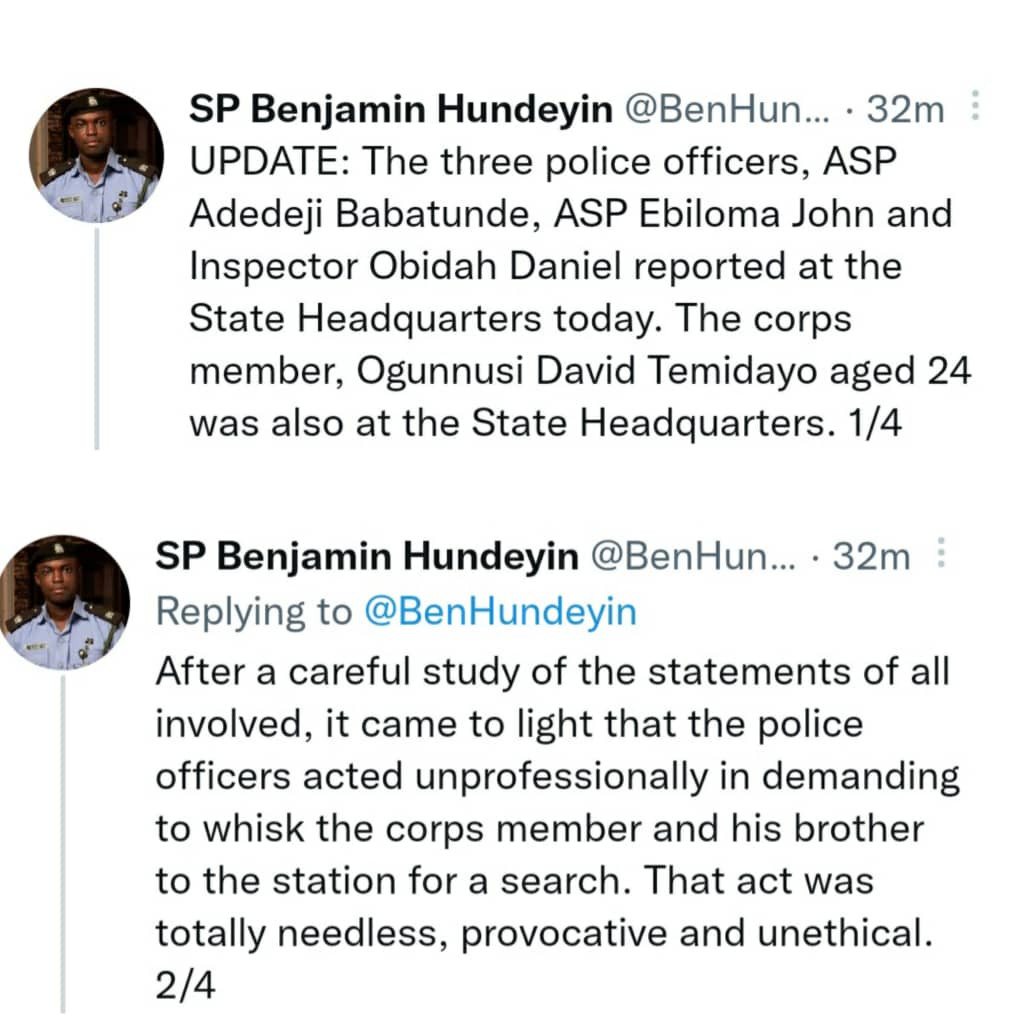 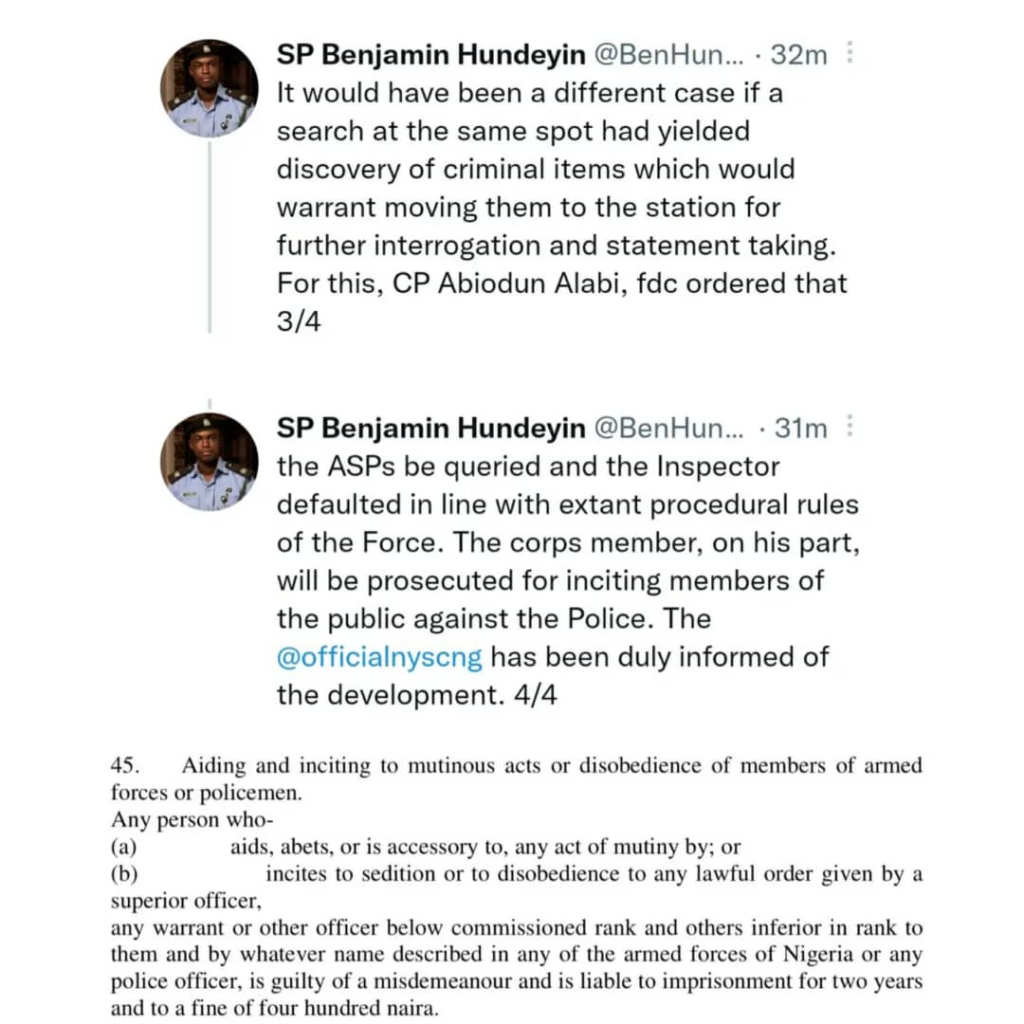