An earthquake in southwest Chinaâs Sichuan province killed 46 people, injured more than 50, and left 16 people missing, according to the Peopleâs Daily newspaper on Tuesday. 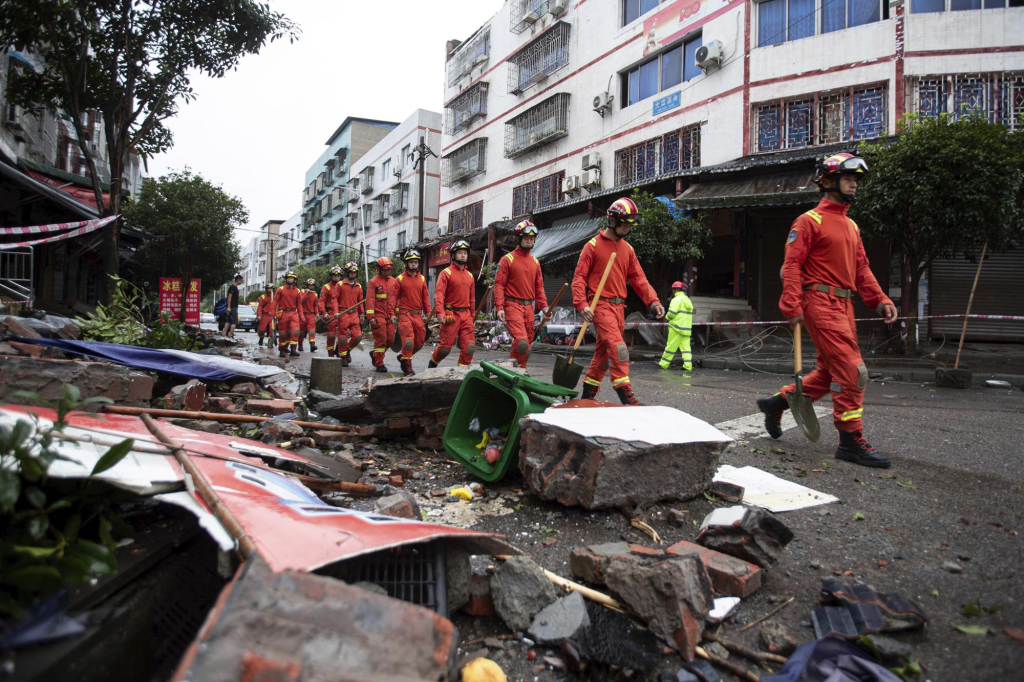 The Luding area, about 200 kilometers from Chengdu, was the hardest hit by Mondayâs 6.8-magnitude earthquake.

The earthquake destroyed homes and caused landslides. Many streets remained closed on Tuesday, while power, water, and communications were all disrupted.

A large-scale search and rescue operation is underway, with thousands of people assisting with recovery efforts. The authorities also mobilised the military to assist.

There were several aftershocks, with the strongest measured at a magnitude of 4.2.

Communication with the outside world was disrupted for 35,000 households, the Peopleâs Daily reported.

Recovery workers were supported by helicopters and drones searching from the air. Heavier equipment was also being used to clear affected areas.

Chinaâs Finance Ministry and the Sichuan government have each provided 50 million yuan (around 7.2 million dollars) in financial aid, according to state media.

Lady moves out of husbands house 6 months after marriage