The execution of a killer could be broadcast live on TV after he was found guilty of the murder of a woman who rejected him. 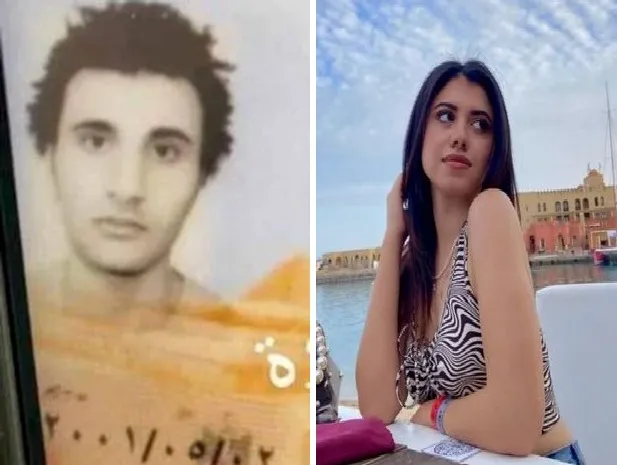 Mohamed Adel, 21, was given a death sentence after he was found to have killed his classmate by brutally stabbing her in Egypt.

The court appealed to Egyptian MPs in the countryâs parliament to air to live the execution with the hope that it will put people off committing a similar crime.

In its letter, the court wrote: âThe broadcast, even if only part of the start of proceedings, could achieve the goal of deterrence, which was not achieved by broadcasting the sentencing itself.â 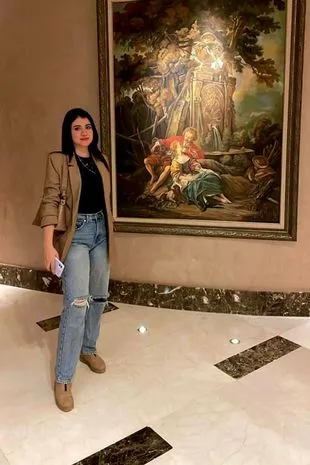 On June 20, Adel murdered Naira Ashraf as she stepped off a bus outside Mansoura University, where they both attended in Northern Egypt.

The nature of the crime was particularly grim as the convicted killer was seen repeatedly punching Naira in the head and jumping on her and he also stabbed her repeatedly.

Furious onlookers seized Adel and he was detained as Naira lay with little chance of survival after her throat was slit.

Adel pleaded guilty to the murder and was sentenced to death, a decision that had to go to Egyptâs âGrand Muftiâ Dr Shawki Allam for approval.

Judge Bahaeldin Al Merri said at his sentencing: âThe court declares that it could not find the capacity for mercy for someone who was not merciful himself.

âPerhaps your death will do more good as an example for others than allowing you to live.â

Base One - "At It Again" ft. Kayswitch (Official Lyrics Video)