A fake medical doctor working with the United Nations as a humanitarian aid at the National Hospital, Abuja, has been busted and handed over to the police. 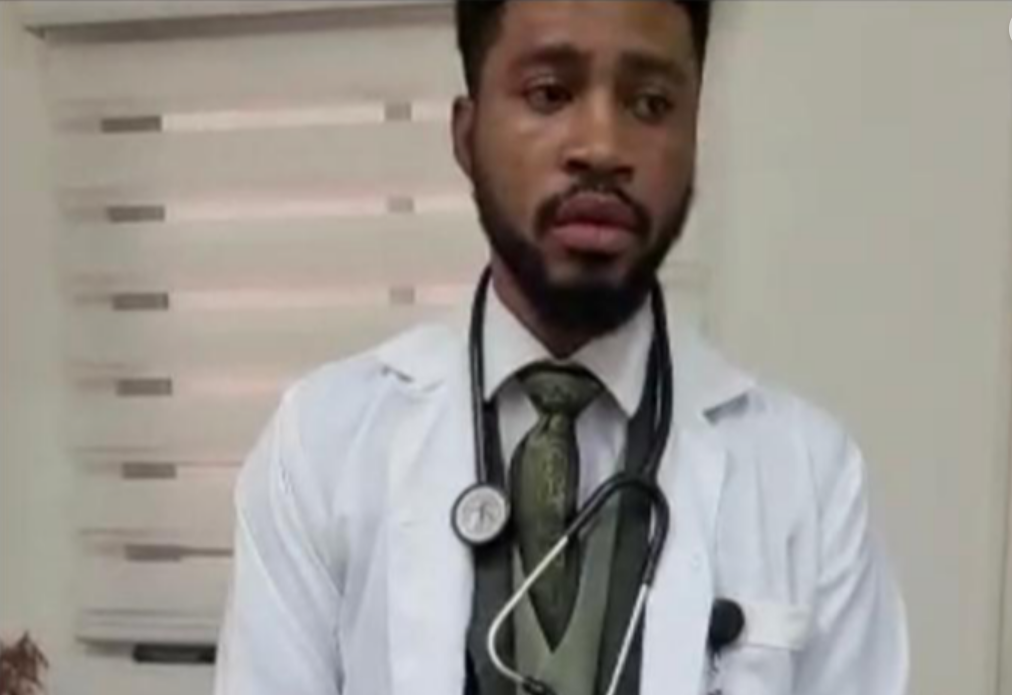 The suspect has been identified as Obiako Chukwuemeka. While his origin and age are still not unknown, he’s currently being detained pending his arraignment.

A source at the police station said: