Femi Gbajabiamila has apologized following the backlash that trailed a tweet in which he shared photos of himself attending a leadership course at Harvard University in the United States of America. 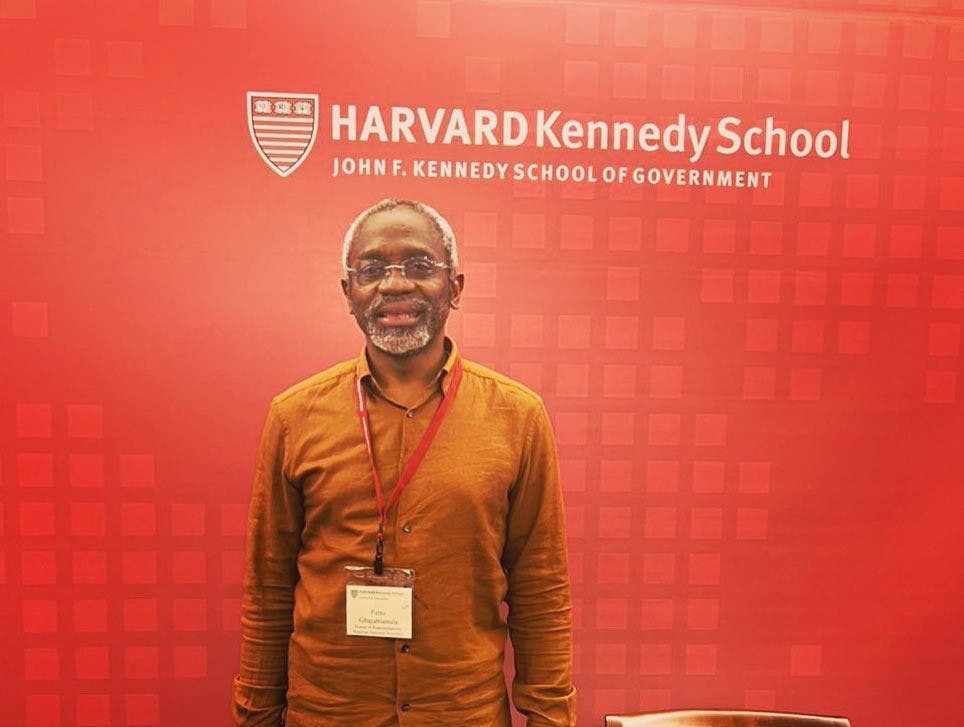 The Speaker of the House of Representatives suffered a backlash from Nigerians who accused him of being insensitive to the plight of Nigerian students currently suffering from the shutdown of academic activities in public universities due to the ongoing strike action by the Academic Staff Union of Universities and other unions.

Apologizing via his official Twitter account, the House of Representatives Speaker admitted that sharing the tweet as insensitive. He went on to list some of his efforts to ensure the face-off between lecturers and the federal government is resolved.

âYesterday, I posted a picture of myself at the @Harvard @Kennedy_School, undergoing a course. That post was not sensitive to the present feelings of fellow citizens, especially parents and students who are presently bearing the brunt of the ongoing closure of public universities owing to the unresolved issues between the Academic Staff Union of Universities and the Federal Government of Nigeria.

âI apologize for the post at this time, and I hope you will understand that it was not my intention to cause disaffection. As Speaker of @HouseNGR,I have made multiple interventions within the powers of the legislature to avert the ongoing strike.I had direct engagements with ASUU..relevant government agencies.

âThe House of Representatives is still keenly involved in seeking a resolution to the issues so our students can return to school. We all await the outcome of the 2-week ultimatum given for the conclusion of negotiations with ASUU.