Peter Obi, presidential candidate of the Labour Party (LP), has berated the federal government for sponsoring civil servants for studies in foreign varsities. 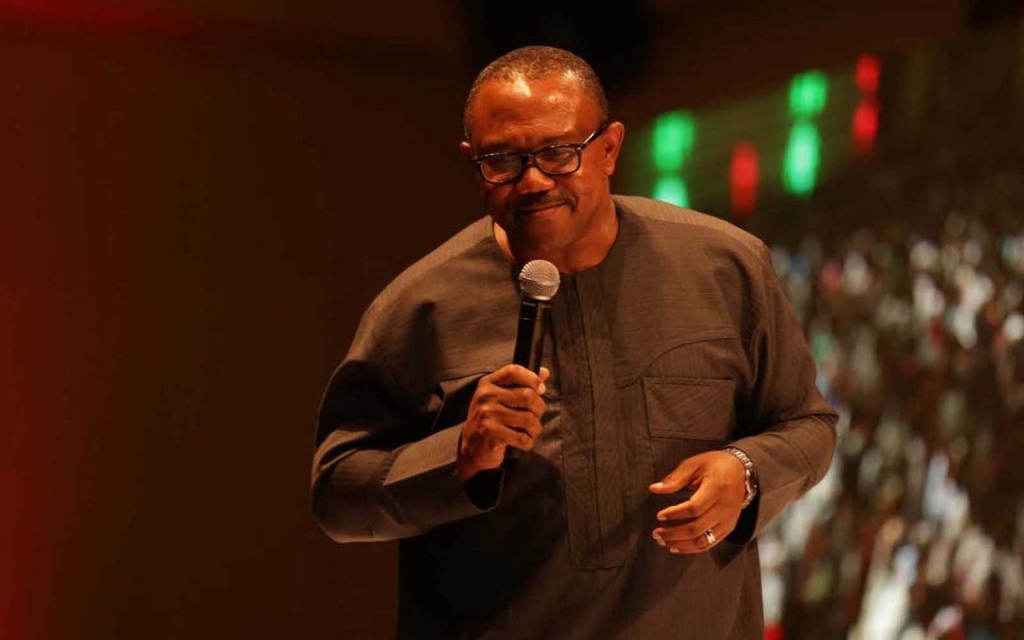 In a series of tweets on Thursday, Obi said such practices amount to âmisuseâ of taxpayersâ money.

He noted that itâs not sensible for the government to sponsor public officials to foreign universities while the Academic Staff Union of Universities (ASUU) is on strike.

Also, Femi Gbajabiamila, speaker of the house of representatives, was recently criticised by Nigerians for a recent post in which he shared pictures of him taking a course at Harvard University.

According to Obi, if government employees must be sponsored for studies with public funds, such training must take place in Nigeria.

âOur public universities have been shut since 14 February, some five months and counting. Our students and future leaders are idling away at homes or in some undesirable places, while our government is spending millions in foreign currency, supposedly training public office holders in Ivy League universities across the world,â he wrote.

âSuch misplaced priorities and government misuse of public funds is no longer acceptable, while the future of our youths are being neglected.

âThrough such policy neglect, we are unwittingly breeding some societal misfits who will someday embark on vendettas & take revenge on our society.