The Federal Government has described the planned solidarity march by the Nigeria Labour Congress with the striking members of the University-based unions as illegal. 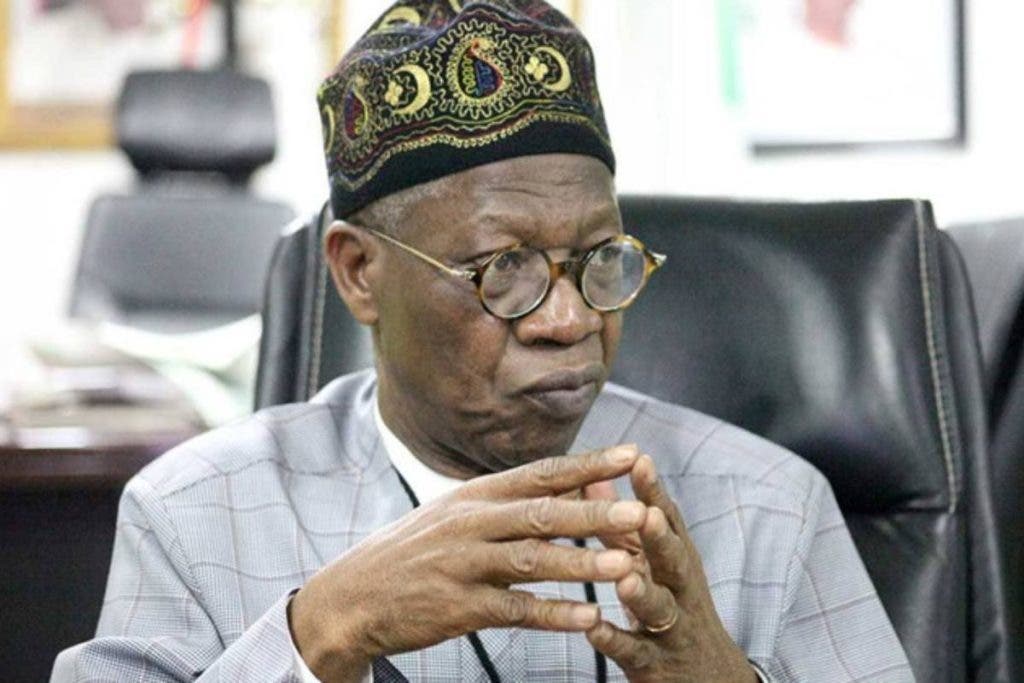 The NLC had on Sunday, July 17, announced that it would kick off a nationwide protest on July 26 and 27 to pressure the federal government to resolve the five-month-long strike by the Academic Staff Union of Universities and three other sister unions.

Addressing State House Correspondents on Wednesday after the Federal Executive Council meeting chaired by the President, Major General Muhammadu Buhari (retd.), Minister of Information and Culture, Lai Mohammed, said the planned street protest is illegal since the NLC has no pending dispute with the government.

Mohammed accuses the congress of being motivated by partisan interests, advising it to âinsulate itself completely from politics.â

âThe NLC is not a political party. The NLC can go on strike or protest if the rights of NLC members are involved. What the NLC is planning in the next two days is about interest,â he said.

âThereâs no dispute whatsoever between NLC as a body with the federal government. Well yes, thereâs a dispute between some members of NLC, ASUU and the federal government which is being looked into. And NLC itself is a party to the committee that is looking into the solution. So calling out people on street protest, you begin to wonder, what is the motive of NLC in this matter?

âBut you see here, we do not interrogate what NLC is doing. NLC by its own laws, cannot even give out pamphlets. And NLC is supposed to be completely insulated from politics. Now, if you declare dispute with us, yes you can go on strike. Even that one would depend on whether certain steps have been taken or not. But this particular NLCâ¦ you know, asking and mobilising people to come out on strike on July 26 and 27, is clearly on nothing.

âThey are part of the tripartite [committee] that has been negotiating with federal government on this ASUU issue. So why are they now going out to take sides?

âI think you should also interrogate it yourselves. I think it is popular to get NLC out and support but ask yourself how does that help the problem? How does that solve the problem? What you are going to create is more anarchy. And I think the NLC should think twice about their proposed strike in solidarity with ASUU.â

The minister added that the federal government is not âdoing nothingâ about the strike.

Nickelson - "Sample For Me"