Bradley Dawson, has been arrested in connection with the murder of his wife at a luxury Fijian resort. 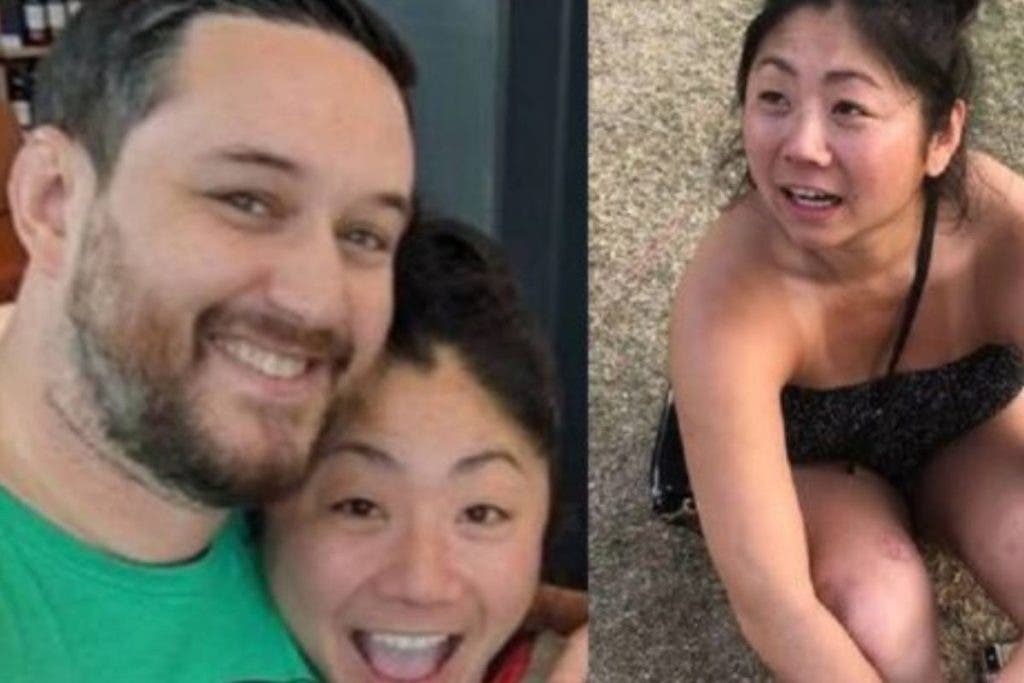 The lifeless body of his 38-year-old wife, Christe Chen, was found at the Turtle Island Resort, a private getaway in the Yasawa Islands that hosts 14 couples at a time.

The couple got married in February and were on the Island for their honeymoon when the incident occurred on July 9. However, the cause of her death is still unclear.

Bradley became the prime suspect in his wifeâs murder because he was nowhere to be found when the body of his deceased wife was found by Fijiâs police.

He was eventually caught and taken into custody by the police who claimed he was uncooperative and refused to carry out forensic tests.

Bradley has now been charged to court on one count of murder and appeared before Magistrate, Sekonaia Vodokisolomone, at a High Court in Fijiâs second largest island Lautoka on July 19.

Magistrate Vodokisolomone in giving her judgement, said the accused committed an âindictable offenceâ and transferred the case.

It was gathered that the deceased was a Pharmacist at Krogers and her husband is an IT professional for Youth Villages, a non-profit that helps children.

Reacting to the incident, Bradleyâs employer, Youth Village, sent their condolence to the deceased family and disclosed that they have suspended him till further notice.

âBradley Dawson was an IT professional at Youth Villages. He has been suspended pending further information. It is our understanding Ms Chen was his wife, and our condolences go out to her family,â said Youth Villages in a statement.