Popular Nigerian singer, Habeeb Okikiola better known as Portable has taken to prayed to God to bless him with financial success. 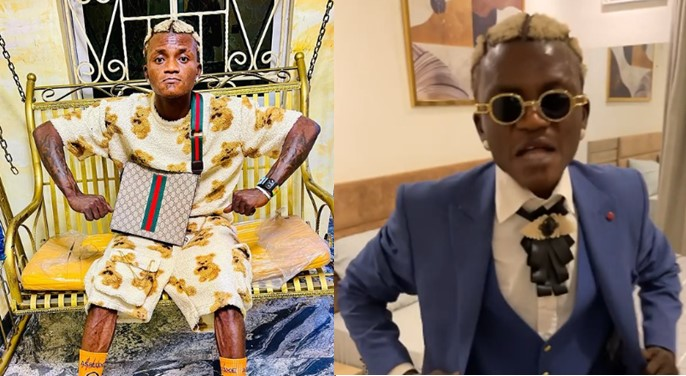 The Zazuu Zeh hitmaker shared a video of himself on Instagram singing a praise song while noting in the caption that he also prays for grace.

Portableâs comment comes at the time that singer, Terry G said in an interview that there is no basis of comparison between them.

âI love Portable so much. Despite the fact that I did the âcrazy genreâ of music, it does not mean that somebody else cannot be inspired and still unique. He is quite unique. There is nothing he has that can be compared to mine, musically and intellectually. I feel nobody should shut him out. He cannot be stopped.

If he stops talking, what else will happen? That is his style. It (controversies) did not just start from me. It started with different guys that represented the streets, and it will still continue. It is normal,â Terry G said. 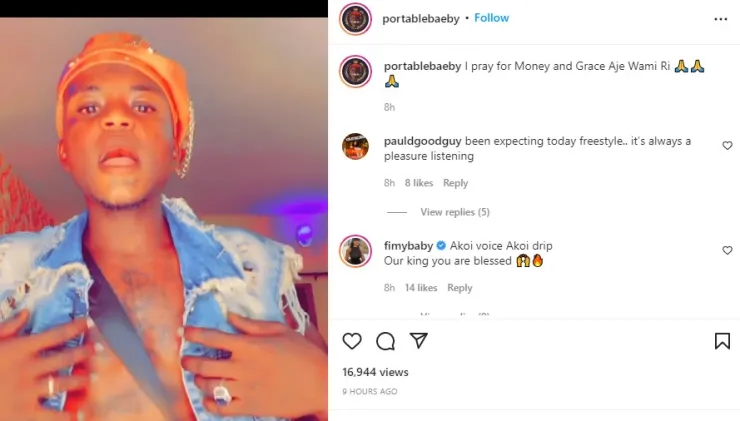