25-year-old Destiny Agbaijoh who was arrested by the NDLEA in possession of body bags and AK 47 rifle, has said that he would die if he opened up on his sponsors. 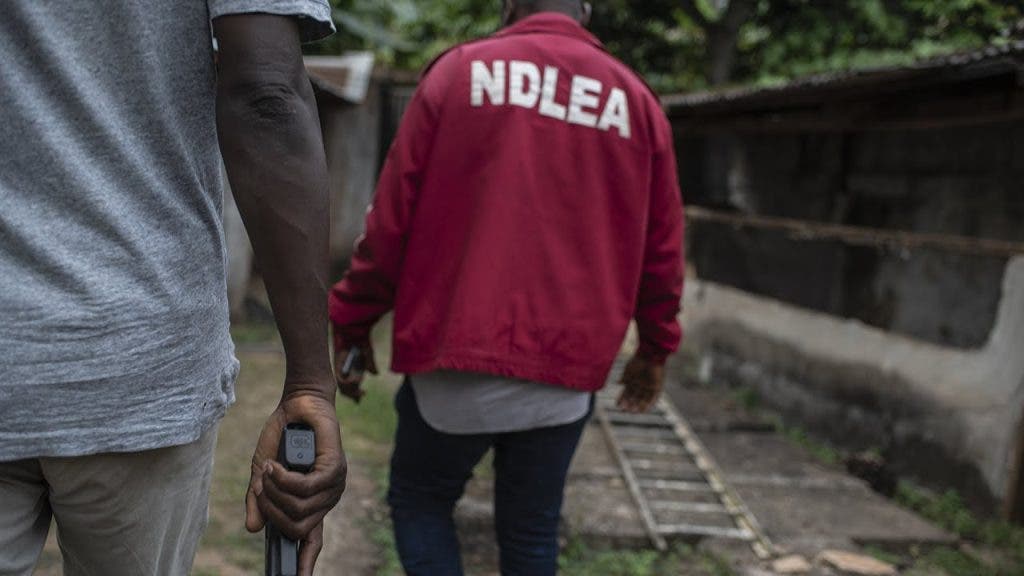 While being paraded before newsmen, Destiny who was arrested with one AK-47, one pump action, 91 bullets of 5.56 mm, 16 cartridges and cash of N347,000, claimed he was a timber trader before he found the bag containing the ammunition in the bush.

âl will die if I confess my mission and those who sent me.â he said

When asked why he decided not to take the bag to the police, after noticing the content, he said;

âl never knew it would later bring problem for me. I saw it in a bush in the place I am working. I saw it in a nylon bag they used to wrap it and I carried it to my village. I donât know it will later cause problem. I was coming from Bayelsa State and was going to my home town after Agadagba, in Ese-Odo council area of Ondo State. The money is my own and it was from my timber business.â

Also commenting, the state Commandant of the NDLEA, Kayode Raji, said the suspect was arrested during a stop and search operation along Ore-Okitipupa road and that the suspect attempted to bribe his men on duty with the cash found on him, which his men rejected and took him into custody.

“The suspect was arrested on 20th of July, along Ore-Okitipupa road by our men on stop and search operation. Upon search, he was found with various arms and ammunition of various kinds.

He was also arrested with strap bags and we asked him what it was used for, he said he would die if he confessed it.

It looks like bags where they keep dead bodies or mangled bodies of human beings. We have done our preliminary investigation and we are going to hand him over to the Nigerian Police”he said