The identities of the two Nigerian men who were shot dead on Saturday by gunmen at the ATL Lounge in Vaughan, Ontario, Canada, have been revealed. 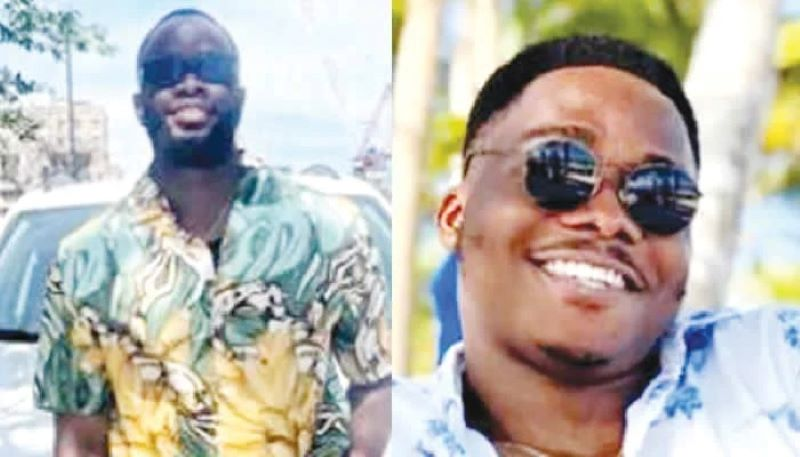 According to PUNCH, a GoFundMe account opened by one Adam Abdul, who claims to be a cousin to one of them, identified the deceased as Chibueze Momah (22), and Tosin Awaroshegbe (25).

Abdul wrote, âEze and Tosin were both diligent workers who served as security guards for many lounges in Vaughan. They were loved and cherished by many in the community. Their story was only getting started as they had both recently graduated. Eze was set to make his way into the tech industry and Tosin our beloved engineer. Unfortunately, their time was cut short. It is our hope to raise $50,000 for each respective family to help with funeral costs and to reunite their bodies with their families.â

Also, a Twitter user @DrFunmilayo, confirmed their identities, adding that she was close to Tosin because they grew up together.

âHe had just completed his Masters and was working as a security guard to make extra cash. He was only doing his job when he got killed. I only met Eze about two weeks ago in Canada. He was such a sweet guy. When I heard Tosin got shot, I texted Eze to find out if he was okay, only to find out that Eze was shot as well. They both died on the spot,â she tweeted.

The York Regional Police, in a statement signed by one Constable Maniva Armstrong, revealed that a 20-year-old female was hospitalised after the shooting.

The statement read, âOn Saturday, July 23, 2022, at approximately 3.30am, York Regional Police responded to a nightclub in the area of Highway 7 and Keele Street for a report of a shooting. When officers arrived at the scene, they located three victims with gunshot wounds.

âA 20-year-old female victim was transported to hospital suffering from a serious gunshot wound. The victim is currently recovering in hospital.

âThe suspect(s) fled the scene prior to police arriving.

âOfficers are appealing to any witnesses who may have been in the area or in the establishment at the time who have not yet spoken to police to please come forward.

âInvestigators are also seeking any cell phone video or photographs from inside or outside the establishment, video surveillance from the area, or anyone that may have captured dashcam video on the roadways.â

The Chairman of the Nigerians in Diaspora Commission, Abike Dabiri-Erewa, could not be reached to comment on the tragic incident as at the time of filling this report.

I dont have any property or hotel in Imo - Governor Uzodinma