Nigerian singer-songwriter, Chike has revealed that he sold his car in order to finance the advancement of his music career. 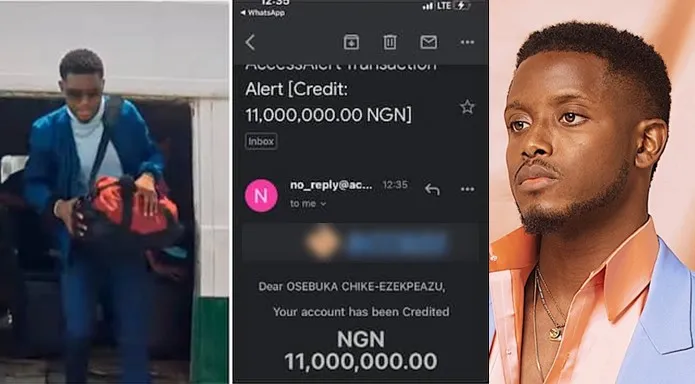 He took to his Twitter page on Friday to make this known as it was his Mercedes Benz-GLE which was sold for the promotion of his newly released album, The Brotherâs Keeper.

Chike shared screenshots of a chat with the buyer and it could be seen that he was paid N11 million for the whip.

The âNakupendaâ singer asked fans to ignore him if they were to see him trekking on the road as a result of his recent action. 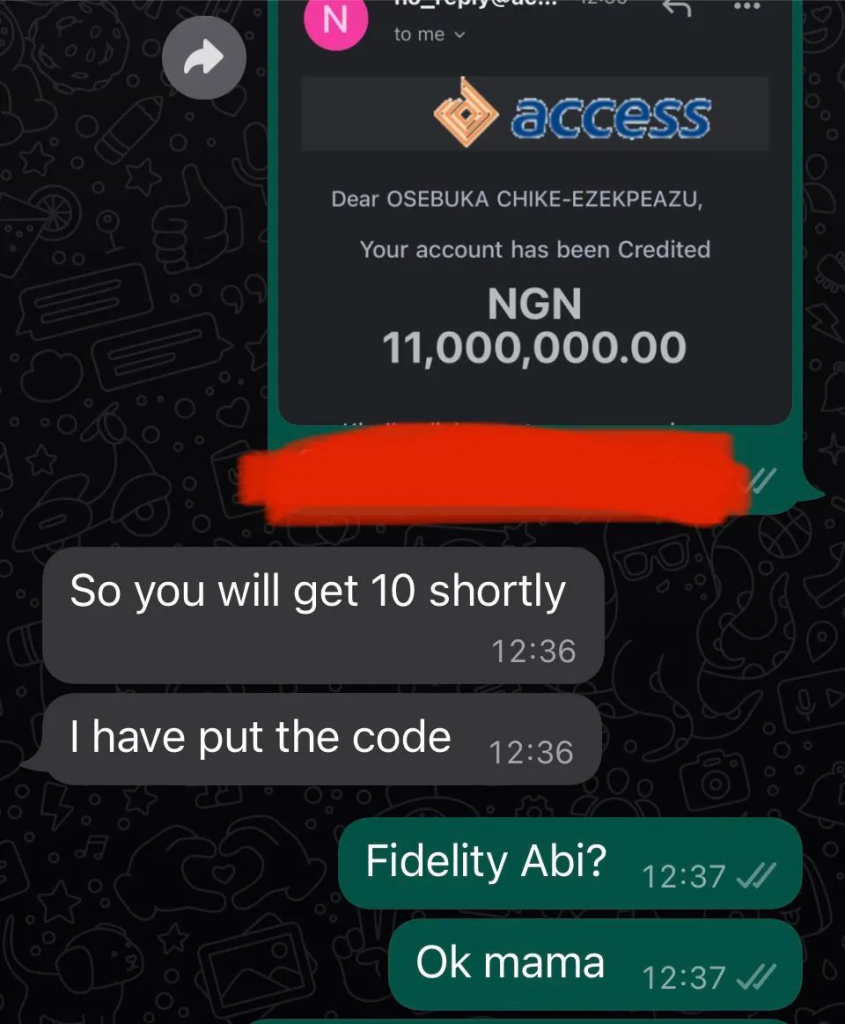 According to Chike, the GLE he sold is the one he talked about in one of the songs off the album he just released.

He also uploaded a screenshot of the alert and wrote; âJust Sold my Gle I spoke about in my album to sponsor the music . If you see me de Waka for lekki please ignore sogbo?â