Veteran Nollywood star, Kenneth Aguba has continued to prove his rigidity as regards his decision of marrying an Israeli virgin. 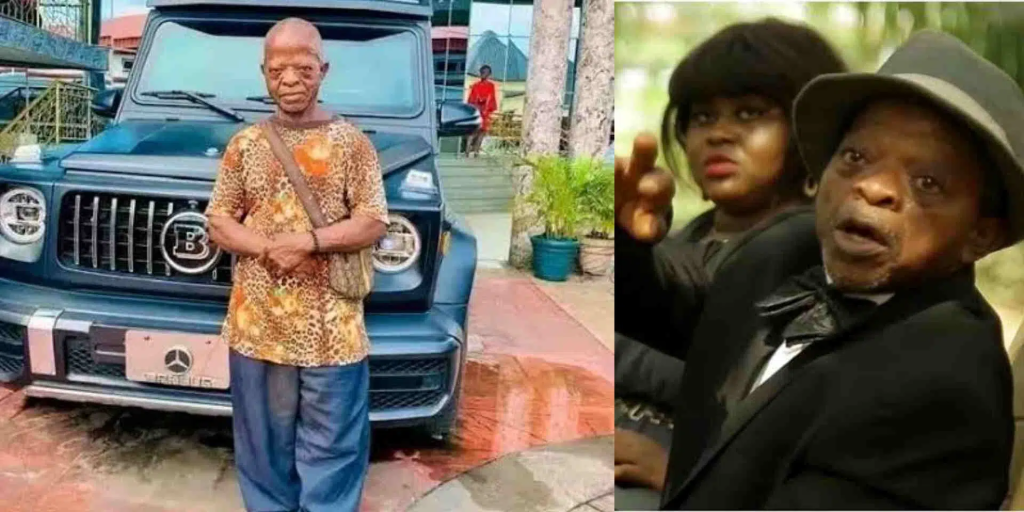 Recall that the actor who was homeless subsequently received help from the Omega Power Ministries, OPM pastor, Apostle Chibuzor Chinyere who gave him a house while footing his feeding bills.
“I’m not an Igbo man, not a Nigerian, I’m from Israel” – Kenneth Aguba elaborates on why he’s bent on marrying an Israeli virgin (Video)

Apostle Chibuzor had made mention of getting a wife for Aguba and when a woman was found for him, he rejected her while stating that he wants a virgin from Israel; an affirmation that caused social media to buzz for days.

However, in a recent interview conducted by Lucky Udu, Aguba dropped another bombshell pertaining to his origin.

When asked if he wants to get married, he admitted that he wants a wife but itâs not something that should happen so fast.

According to the movie veteran, he is not an Igbo man nor a Nigerian but hails from Israel. He went on to insist that he will marry an Isreali virgin, who must be tall and slim.

Stop Talking About My Legs, I Hate Them- Angel Smith Warns Netizens